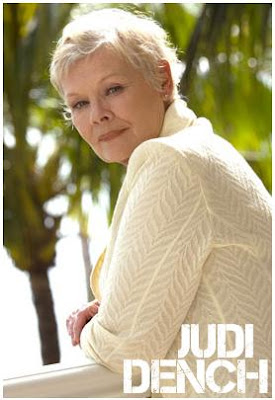 Now, I know we are all fed up with vampires and zombies, but what if the best of the best thespians play in such a film? Believe it or not, her Majesty Judi Dench (bow immediately) will join Ian McKellan in THE CURSE OF THE BUXOM STRUMPET. This zombie comedy will be set in 1713, in the town of Upper Trollop :) where a strange plague begins to turn the town's residents into flesh eating cannibals. Lord Fortitude must then lead the survivors in an escape to survive. Judi's character will be called Mrs. Halfpint, and the cast will also include Gillian Anderson. 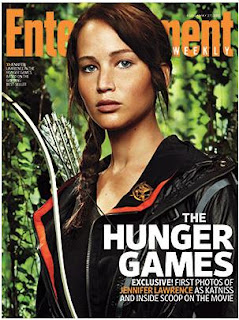 SHORT HEADLINES *It's official, Michelle Williams WILL play Glinda the Good Witch in OZ THE GREAT AND POWERFUL as I reported recently. She will join Rachel Weisz as Evanorah and Mila Kunis as Theodorah. *Armie Hammer has officially been announced as THE LONE RANGER beside Johnny Depp as Tonto. *You can check out the first pic of Jennifer Lawrence as Katniss Everdeen in THE HUNGER GAMES from the cover of "Entertainment Weekly"! * Having already earned $225 million worldwide THOR is definitely getting a sequel and according to first rumors the villain could be Amora, 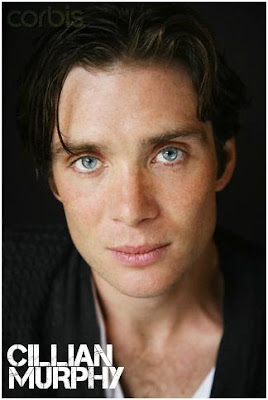 a powerful sorceress also known as The Enchantress who has hots for Thor :) * Brilliant Cillian Murphy will star in a psychological WW2 movie WAYFARING STRANGERS, which will follow a group of elite British paratroopers captured by German soldiers and held on a remote farm.

Well, if you like musical, glitz and Broadway you will surely like NBC's upcoming show SMASH. Featuring gorgeous Katharine McPhee and her stunning voice, the new show, coming up this Fall, will celebrate the beauty and heartbreak of the Broadway theater as it follows a cross-section of dreamers and schemers who all have one common desire - to be a SMASH. The series centers on a desire

to create a Broadway musical based on the life of Marilyn Monroe, written by the successful songwriter played by WILL & GRACE's Debra Messing. The cast also includes Angelica Huston as a tenacious producer, Jack Davenport as a brilliant director and Megan Hilty who plays the experienced rival to Katharine McPhee's inexperienced but talented character. The whole show was an idea of Steven Spielberg and will feature lots of famous songs in each episode.  Check out a short video.
PS I think Blogger's been ill again, since polls around the Blogosphere haven't been working properly for more than two days now. Our current poll had more than 100 votes three days ago.
Posted by DEZMOND at 12:00 AM