The second part of YOUR FAVOURITE AUSTRALIAN STAR is over and the winner is Karl Urban with 37% of your votes who left Hugh Jackman in the second place (33%) and Geoffrey Rush in the third (10%). 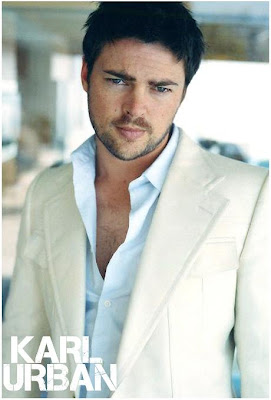 Famous Kiwi actor Karl Urban probably has the most magnetic charisma in Hollywood. When he enters a scene you see no one else but him even though most of his roles are supporting. This is why he is best known for his irresistible magnetism which radiates from the big screens helping him steal the show from his fellow cast members.. He became famous thanks to HERCULES and XENA in which he played the roles of naughty Cupid and powerful Julius Caesar.  Although he obviously has great acting skills, for reasons stated above most producers see him as an action star so the list of his projects is dominated by action, sf and epics. We've seen him and absolutely loved him in GHOST SHIP, as brave Eomer in LORD OF THE RINGS,  as lord Draco 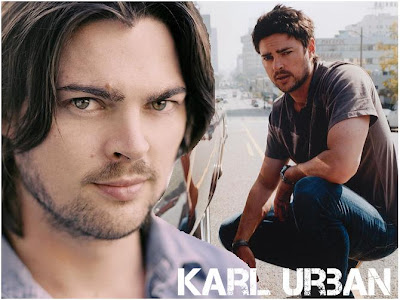 in THE CHRONICLES OF RIDDICK,  as the Viking warrior in PATHFINDER, and also in THE BOURNE SUPREMACY, DOOM, COMANCHE MOON, and he also put a smile on everyone's face with his witty portrayal of Dr Bones in STAR TREK. This summer we'll watch him in sf epic PRIEST and after that as JUDGE DREDD. There are rumors that Warner Bros. wants him as the lead actor in BATMAN TV show in a few years when the film saga ends.

Famous Australian star Hugh Jackman is probably the most charming and the most lovable celebrity out there. His kind nature, friendly manner, acting talent and dashing looks have made him 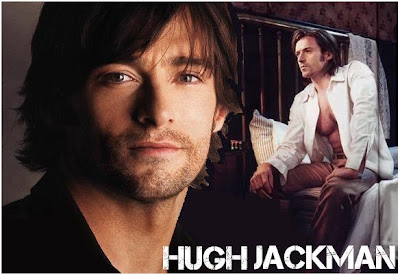 one of the members of Hollywood's A league. He became famous playing Wolverine in X-MEN, than he took our breaths away as the most amazing VAN HELSING, in between he managed to do a few romcoms SOMEONE LIKE YOU with Ashley Judd and CATE AND LEOPOLD. Then he did one of the best films ever THE FOUNTAIN with Rachel Weisz, after which he also shinned in Baz Luhrmann's epic AUSTRALIA. This summer we shall watch him in Robot flick REAL STEELand in SNOW FLOWER AND THE 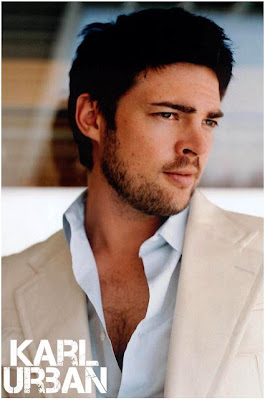 SECRET FAN. Did you know that he was the first choice for DAREDEVIL, IRON MAN, HULK, FANTASTIC FOUR and SUPERMAN RETURNS? He gets between $10-20 million per role.