Another film actor which will move to TV this Fall is James Caviezel who will take the lead role in CBS' new show PERSON OF INTEREST. Produced by STAR TREK's J. J. Abrams and the 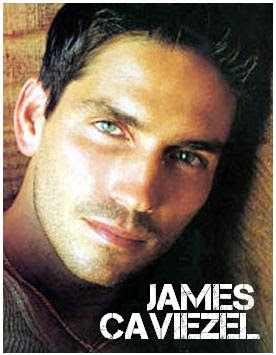 authors of LOST and HEROES, it will be a crime thriller about a presumed dead former-CIA agent who teams up with a mysterious billionaire to prevent violent crimes by using their own brand of vigilante justice. Using state-of-the-art surveillance technology, the two work outside of the law using agent's adept skills and billionaire's unlimited wealth to unravel the mystery of the person of interest and stop the crime before it happens. Oscar nominee Taraji P. Henson will join them as a homicide detective. 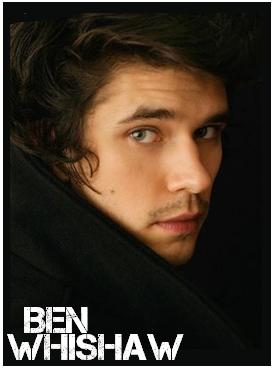 CLOUD ATLAS, a film with six inter connected stories which span from the 19th Century to a post apocalyptic 21st Century. The film will be directed by MATRIX creators the Wachowskis. * According to latest rumors Darren Aronofsky could direct Disney's MALEFICENT, the tale of Sleeping Beauty's evil godmother (Angelina Jolie) or Worner Bros.' Biblical epic MOSES on the famous religious character as he tries to lead the Isrealites out of Egypt before the Exodus, and gets them lost in the desert.

Tom Cruise has officially joined Universal's  OBLIVION, a huge $100 million sf epic following one of the only humans left on Earth 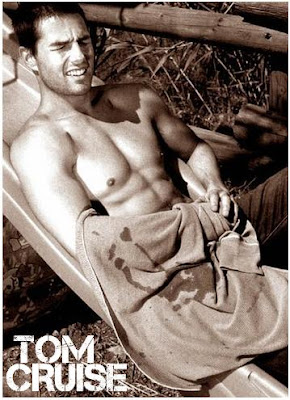 , a soldier who repairs the drones which roam the planet and destroy alien beings. The rest of human civilization now lives above the clouds, since the planet has become too toxic. When the soldier finds a woman who crash landed on Earth, they go on a unique journey together, discovering that what they have been told about Earth may not be true.  This graphic novel film adaptation will be directed by TRON's Joseph Kosinski. Tom Cruise could also join Guilermo Del Toro's PACIFIC RIM.

And to brag a bit :), HOLLYWOOD SPY's has had more than 7,000 visitors this weekend (amazing 17,000 whole last week) so I'm guessing the apocalypse kept you at your homes :) HOLLYWOOD SPY loves you and there's nothing you can do about it ;)
Posted by DEZMOND at 12:00 AM