BONE CHILLING TRAILER FOR FOX NEW SHOW "ALCATRAZ"! FRANKENSTEIN ON A QUEST IN "THIS DARK ENDEAVOR"! VIN DIESEL COULD SHOOT "RIDDICK" THIS SUMMER! CIVIL WAR HEIST IN "NO BLOOD, NO GUTS, NO GLORY"!

Director Matt Reeves (LET ME IN, CLOVERFIELD) will helm THIS DARK ENDEAVOR, based on Kenneth Oppel's novel 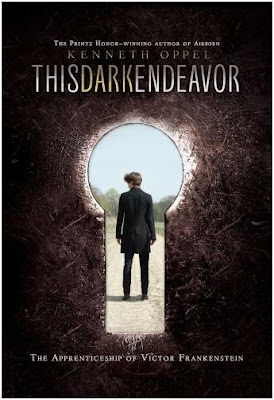 which hasn't yet been released. The story follows a young Victor Frankenstein while he is trying to find the three rare ingredients needed to create the Elixir of Life in order to save his twin brother, Konrad, who has become gravely ill. He must turn to his father's The Dark Library to find the secret and ancient formula after which he will scale the highest trees in the Strumwald, dive into the deepest lake caves, and sacrifice his own body part, risking his life to save another.

SHORT HEADLINES *Cary Fukunaga (JANE EYRE) will direct NO BLOOD, NO GUTS, NO GLORY,  an action film set in 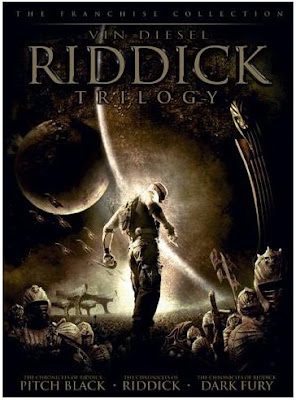 the Civil War, which follows a spy and 20 Union soldiers in disguise who board a train in Georgia in order to pull off a heist that could bring a quick end to the Civil War. *Vin Diesel has announced at his Facebook page that RIDDICK, the new part of the cult sf saga, could start shooting this summer, but since it will be R-rated (more similar to PITCH DARK than to CHRONICLES OF RIDDICK), he will have to work for less money. The film should also star Karl Urban and will be directed by David Twohy.

Today you can check out the extremely intriguing trailer for new FOX Fall show ALCATRAZ. Produced by J.J. Abrams, this chilling new thriller centers on America's most infamous prison 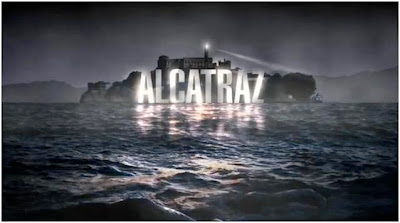 and one-time home to the nation's most notorious murderers, rapists, kidnappers and thieves. But the frightening twist is that a group of Alcatraz inmates and staff that mysteriously vanished from the prison in the 1960s never to be found, suddenly start reappearing in modern times looking young and not aged at all ... and those are all nations most dangerous criminals. The show will follow a group of agents and detectives lead by Sam Neill who are trying to piece together the inexplicable sequence of events!