Although May is the month of season finales, it's also the time when big networks promote their summer pilots and new shows which will start airing in the Autumn season. So here's HOLLYWOOD SPY's quick guide through some of the interesting Fall 2011 TV 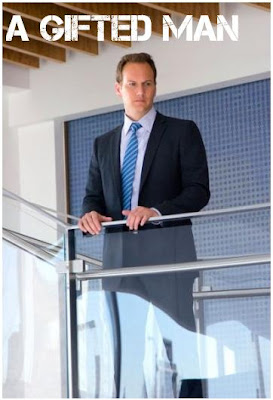 
CBS COUNTS ON PATRICK WILSON
One of the new prime time shows at CBS will be A GIFTED MAN, a drama about a brilliant, charismatic surgeon whose life changes forever when his deceased ex-wife begins teaching him the meaning of life from the "hereafter". His materialistic life of luxury, thanks to his work-obsessed career and powerful and wealthy patients, will change and he will start working with the poor and underprivileged. The biggest plus of the show is stunningly talented Patrick Wilson (LITTLE CHILDREN, WATCHMEN) in the title role. Click to watch the trailer.


ABC HAS CHRISTIAN BELLES, ANGELS, FAIRY TALES, STEWARDESSES AND AMAZON ADVENTURES
Besides fantasy series ONCE UPON A TIME which I announced last week, ABC will also have two other big prime-timers: CHARLIE'S ANGELS and GOOD CHRISTIAN BELLES (previously known as GOOD CHRISTIAN BITCHES).  The later one is Darren Star's (SEX & THE CITY) project and it will follow a former high school mean girl Amanda (Leslie Bibb) who returns to Dallas after her marriage ends in scandal, hoping for a second chance with those she once bullied. Click to watch the trailer. 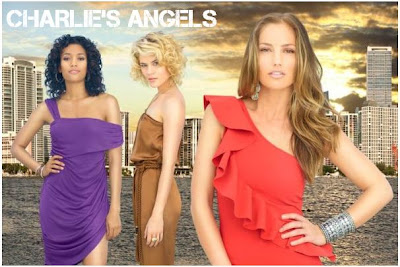 Meanwhile CHARLIE'S ANGELS will bring a remake of the popular classic TV show in which three gorgeous young actresses  Rachael Taylor, Annie Ilonzeh and Minka Kelly will play three sexy women who solve cases for their elusive boss Charlie.  Taylor will play an ex world-class thief, Ilonzeh will play a cop with unsuccessful career, while Kelly will play a street racer. The three of them join Charlie's team of angels. Click to watch the trailer. 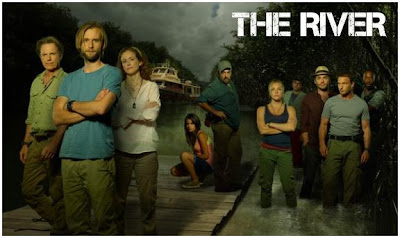 Also on ABC this Fall is exciting adventure THE RIVER, about a wildlife expert and TV personality (Bruce Greenwood) who travels around the world filming his shows, but when he goes missing somewhere deep in the Amazon, his family, friends and crew set out on a mysterious and deadly journey to find him. Click to watch the trailer. 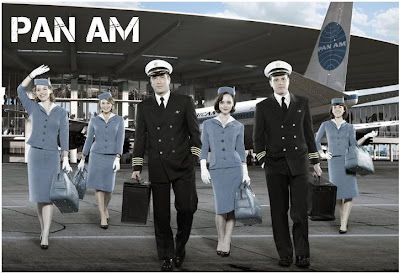 ABC will also bring us PAN AM a new show from the producers of ER. The stewardesses and pilots of the titular airline are the stars of this soap set in the Jet Age of the 1960s and Christina Ricci will take the lead role in it. Click to watch the trailer.

Another new show on ABC will be MISSING in which Ashley Judd plays a former lethal CIA agent turned housewife, whose son goes missing in Rome and she must return to her old talents in order to find him in Europe. Sean Bean will appear in flashbacks playing her dead husband. Click to watch the trailer.


NBC WILL BE VERY GRIMM
One of NBC's new shows will be GRIMM, which will tell us that the famous Brothers Grimm fairy tales aren't a bedtime fun but warnings. David Guintoli will play a homicide detective who

thought he prepared himself for the realities of his work until he started seeing things he couldn't quite explain. He will then discover descendants of an elite group of hunters, also known as "Grimms", who fight to keep the balance of humanity safe from the supernatural creatures of the world. Click to watch the trailer. 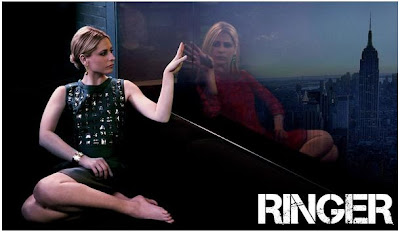 CW's two main new shows will be RINGER and THE SECRET CIRLE. In RINGER popular Sarah Michelle Gellar plays a troubled young woman on the run who hides out by living the life of her wealthy twin sister. One problem: Her sibling has a bounty on her head as well. Ioan Gruffudd will play her husband. 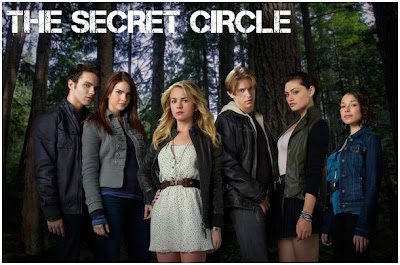 THE SECRET CIRCLE will follow a teenage girl who after the dead of her mother returns to her grandmother's town where other teens with magical powers are waiting for her to complete the new generation of the Secret Circle and to fight off the evil adults which lurk around them with black powers. The show will star gorgeous young beings Brittany Robertson and Thomas Dekker. Click to watch the trailers of both shows!


SPIELBERG BRINGS DINOSAURS TO FOX
Fox will have Steven Spielberg's TERRA NOVA, prehistoric adventure show, and J.J. Abrams' ALCATRAZ, which will star Sam Neill focusing on America's most infamous prison and one-time home to the nation's most notorious murderers, rapists, kidnappers and thieves. Click to watch the trailer. 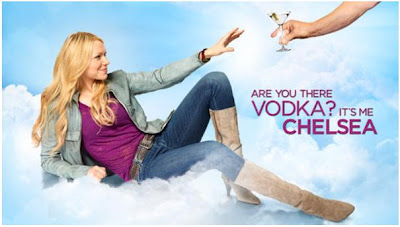 When it comes to comedy shows, ABC will see the return of Tim Allan in LAST MAN STANDING, where he will play a man who is a dominant figure at his job, but when he comes back home  he is dominated by numerous women of his family (Click to watch the trailer). Ahston Kutcher will take the role in TWO AND A HALF MEN, while over at NBC Laura Prepon will be the star of 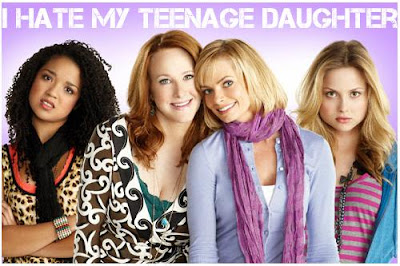 new sitcom ARE YOU THERE VODKA, IT'S ME CHELSEA (click for trailer). There's also a lot of buzz around I HATE MY TEENAGE DAUGHTER over at Fox which will have Jaime Pressly as a mom who is horrified and terrorized by the spoiled brat she has raised.Click to watch the trailer.
Posted by DEZMOND at 12:00 AM