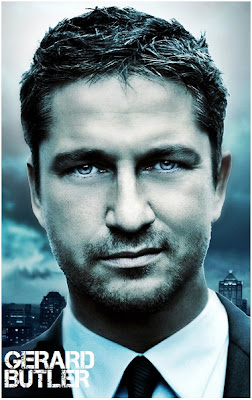 Did you notice that robotic cops are currently trendy in Tinseltown? Beside ROBOCOP remake coming soon with Joel Kinnaman and the new J.J.Abrams sf show ALMOST HUMAN with Karl Urban, we shall also see futuristic cops in THE RAVEN! Universal is apparently negotiating with Scottish hunkster Gerard Butler to take the lead role, which was previously meant for Liam Hemsworth, in this story which revolves around a man with incredible super-human talents, who is on the run from robotic cop drones in downtown Los Angeles, while a police ship hovers the skies, coordinating the chase. Wait, didn't Butler did something similar in GAME? Gerard also has HOW TO TRAIN YOUR DRAGON sequel in the future!


'THE 100' SF SHOW
APOCALYPTIC TEENS
When it comes to clips, HOLLYWOOD SPY is bringing you trailers for two new science fiction shows coming to CW this Autumn. The first one is for THE 100! Set 97 years after a nuclear war has destroyed civi- 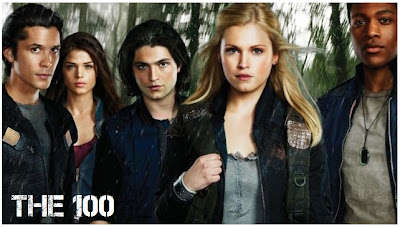 
STAR CROSSED SF SHOW
ALIEN & HUMAN LOVE STORY
The second trailer is for a more romantic type of sf show! Previously called OXYGEN and now retitled into STAR CROSSED,  it will be a kind of a futuristic Romeo and Juliet with Matt Lanter and Aimee Teegarden portraying a pair of "star-crossed" lovers - one human, one alien - who go to a high school together. Ten years after aliens 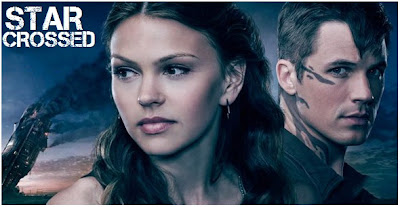 Atrians had crashed on Earth and warred with humans they've acclimatized themselves to Earth and now some of the young aliens are sent to a human high school to test the feasibility of their integration. The eyes of the nation and the whole world are fixed on this historical social experiment, an endeavour fraught with suspicion and fear.
Posted by DEZMOND at 12:00 AM