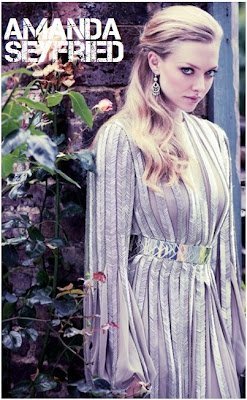 And I've mentioned Chris Pine only yesterday, but he already has yet another new project: according to "The Hollywood Reporter" he, Amanda Seyfried and Chiwetel Ejiofor have joined science fiction movie Z FOR ZACHARIAH! Produced by Tobey Maguire and based upon the classic sci-fi novel by Robert C. O'Brien, the psychological thriller follows a teenage girl (Amanda Seyfried), who seems to be the only one left alive after a devastating apocalyptic event. Eventually a scientist (Chiwetel Ejiofor) finds her on the farm she is living on and they end up falling in love. Chris Pine will play another young survivor, whose appearance in the story makes things between the new couple complicated.


UTTERLY HILARIOUS
'RIO 2' TEASER!
First trailer for today is unbearably cute and madly hilarious teaser for the animated sequel RIO 2! You can see birds dancing wildly to the Brazilian rhythm in the teaser. The original film earned almost half billion dollars around the world!  RIO 2 sees Blu (Jesse Eisenberg)

and Jewel (Anne Hathaway) raising a happy family of baby birds, whose lives are turned upside down when they venture into the Amazon.The voice cast also includes George Lopez, Bruno Mars and Will I Am! I just about died watching the very end of the teaser :) 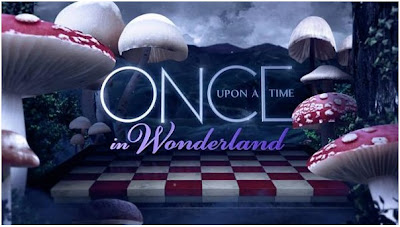 and will have Alice as the main character. Airing on Thursdays from this Autumn, the show will have Sophie Lowe playing Alice, with Being Human's Michael Socha appearing as the charming Knave of Hearts 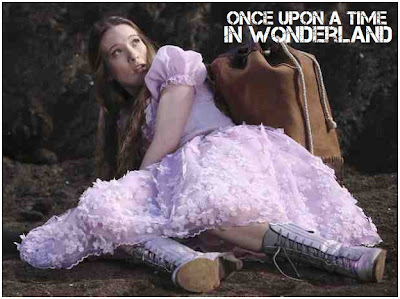 and Peter Gadiot as the handsome and mysterious Cyrus. Emma Rigby will play the role of the Red Queen, with '3rd Rock from the Sun' John Lithgow lending his voice to the White Rabbit.
Posted by DEZMOND at 12:00 AM