In movie news today the first images from the filming of DIVERGENT have hit the web, showing Tris in the knife throwing scene. 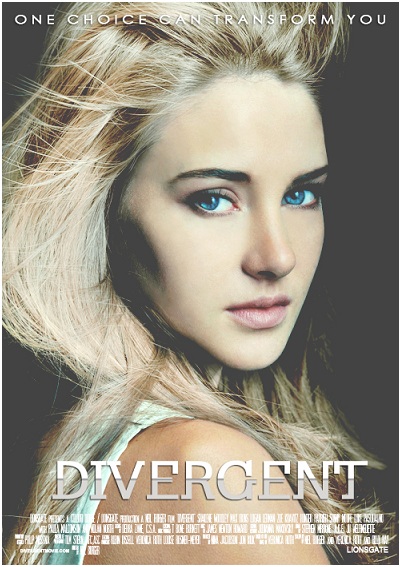 Unfortunately there is no sign of Four, but the sneak preview of Tris has whet our appetites for what is billed to be the hottest young adult adaption of a novel in 2014.

VERONICA ROTH SAGA
Following the success of other young adult franchises, DIVERGENT has been adapted from the novels by Veronica Roth and is set for release early next year. 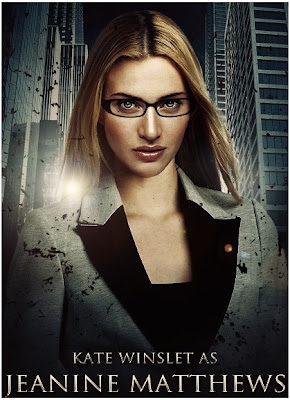 The set for the film mirrors the book in a dystopian Chicago of the future, where society has taken an unexpected turn. Separated into factions based on human traits, Beatrice “Tris” Prior, played by Shailene Woodley, leaves her faction and flees to a rival group where she falls for an older man. The fantasy element of the movie sets it up for success and the focus is once again on what happens if there is a shift in the parameters of society. It looks set to be great entertainment, and just like the casino games that are available for mobile at MobileCasino.mobi it will keep you glued to your screen and coming back for more. 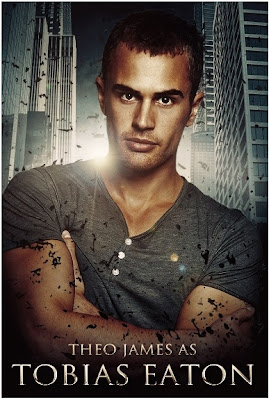 Neil Burger is directing the first movie in the trilogy and the star studded cast includes Ashley Judd, Kate Winslet, Jai Courtney, Maggie Q, Theo James and Lenny Kravitz’s daughter, Zoe Kravitz! Movie studios Summit-Lionsgate are behind the release. Fans of the books have had an exciting year, as earlier this month author Veronica Roth revealed the title of book 3 as “Allegiant”. This will be the third and final instalment in the trilogy and will hit the shelves late in October. 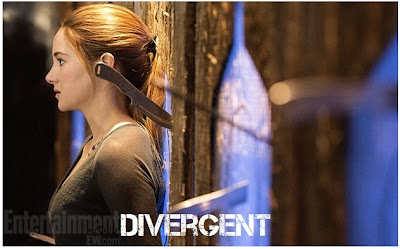 I'm an Ashley Judd fan so I'm glad to see her getting a great role.

can you imagine a better lady duo than Winslet and Ashley? :)

Sounds interesting. I wish they would do a Young Nob series they would be make excellent movies with pretty believable baddies.

I so love this series!! Can't wait for the movie ~ :) Although, I'm still not sure I'm sold on Shailene as Tris. Of course, I've only seen her act in The Secret Life...not impressed. But, I hear good things about her acting in The Descendants. Guess we'll see...

yep, nothing can beat Kate and Ashley in tandem with Teo and Jai bringing the hunk element :)

I'm surprised with the number of roles she gets too, Donea, since I haven't heard about her before this... and she doesn't look talented to me.... but who knows.... can't be worse than KStew :)

who is in that poster of kate, looks nothing like the beauty that she is...

I'm sorry, but this just sounds like the stupidest movie. It's like Hunger Games, but without the fun of watching pretty people kill each other.

you is ever so romantic, Melsy :P

Now I know you'll ream me for the above, but face it, the cast of Hunger Games were all in their 20's so it wasn't kids killing each other. And any time I can see a cute blonde get chopped in the head, I'm fine with that. One less vacuous person to suffer on screen. ;)

I am so romantic. It bleeds out of my eyes. LOL

yes, but they did PLAY kids, which is pretty much the same. If you play a baby and I kill you in a movie I've still killed a baby and that's horrible and should never be shown at the big screens.

You know I'm not into DIVERGENT, I don't do YA, but I know tones of people like it for some reason.