EMILY BLUNT TO JOIN MERYL STREEP, JOHNNY DEPP IN "INTO THE WOODS"? PIERCE BROSNAN IN "NOVEMBER MAN" WITH OLGA KURYLENKO & "HOW TO MAKE LOVE LIKE AN ENGLISHMAN" WITH JESSICA ALBA! "YOUNG AND PRODIGIOUS SPIVET" TRAILER WITH HELENA BONHAM CARTER 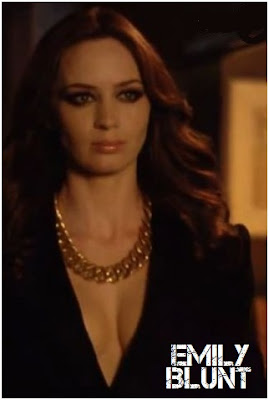 Oooh, we certainly do like how the cast for new musical film INTO THE WOODS, which is to be directed by Rob Marshall, is shaping up: only a few days ago I informed you that Chris Pine and Jake Gyllenhaal are to join Meryl Streep (a witch) and Johnny Depp (a wolf) in the cast as Cinderella's and Rapunzel's princes, and now divine British rose Emily Blunt is negotiating to take the role of baker's wife. The plot follows a baker who, together with his wife, ventures into a forest in order to lift a curse that an evil witch has 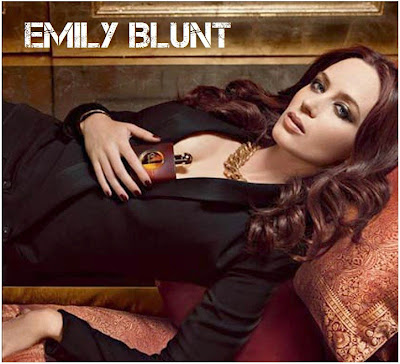 put upon him, and there in the woods they meet all kinds of fairy tale characters. The lead male role is yet to be cast, but Christine Baranski is also in as Cinderella's mean-spirited stepmother.


PIERCE BROSNAN
WITH OLGA KURYLENKO IN "NOVEMBER MAN"
Ready to shoot soon over in Belgrade, Serbia, is new action film NOVEMBER MAN which will be based on a Bill Granger novel, and will see Pierce Brosnan playing an 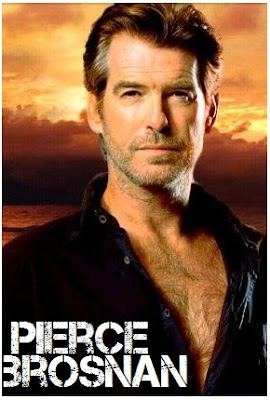 ex-CIA agent who goes up against his former protege (Luke Bracey) in a race against time to find a woman (Olga Kurylenko) who holds the key to a vast conspiracy. According to rumours Dominic Cooper might join them as well!
IN "HOW TO MAKE LOVE LIKE AN ENGLISH MAN"
Speaking of Pierce Brosnan he will also star in HOW TO MAKE LOVE LIKE AN ENGLISHMAN playing a Cambridge University professor who is forced to reexamine his hedonistic lifestyle after meeting a great gal (Kristin Scott Thomas). Things get complicated when he impregnates her grad student stepsister (Jessica Alba). 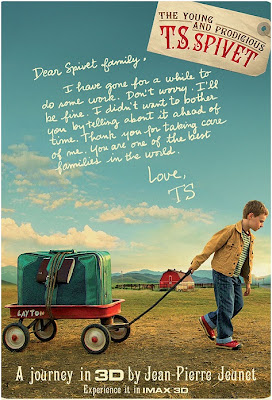 You know how your trusted HOLLYWOOD SPY has a soft spot in his heart for delightful and heart warming flicks? Here is one of that kind: THE YOUNG AND PRODIGIOUS SPIVET a charming new movie from the brilliant directer Jean Pierre Jeunet (AMELIE, DELICATESSEN, THE CITY OF LOST CHILDREN) in which the story revolves around a 12-year-old cartographer who secretly leaves his family's ranch in Montana where he lives with his cowboy father and scientist mother and travels across the country on board a freight train to receive an award at the Smithsonian 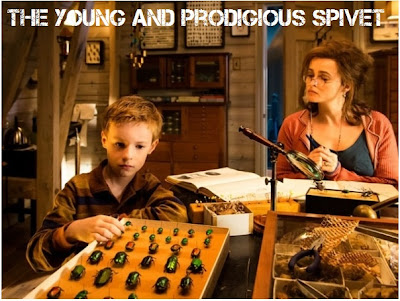