JOINS KEANU REEVES IN PASSANGERS
A week or two ago HOLLYWOOD SPY mentioned that Keanu Reeves will star in new science fiction romance PASSANGERS as Jim Preston, a mechanic travelling on a 120-year journey to a planet in another galaxy, whose cryogenic pod fails. He wakes up more than a century before the other passengers, and decides to wake up another passenger, the female journalist Aurora. While the two begin to fall in love, they also discover a major malfunction on the ship that may threaten their lives. And the new info is that Aurora will be played by Reese Witherspoon! Interesting choice, I'm surprised the two of them haven't played together before! 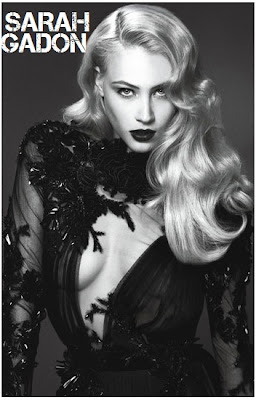 And another film we've mentioned recently - Universal's new take on DRACULA which will have brilliant Welsh star Luke Evans in the lead role - has new cast addition! According to "Variety" gorgeous Sarah Gadon (WORLD WITHOUT END, COSMOPOLIS, ANTIVIRAL) will take the lead female role! The story of the epic horror film will mix together the mythology surrounding the famous vampire with the elements of the true story of the historical Dracula - medieval prince Vlad the Impaler who fought the Turks who were invading Europe at that time and who served as the 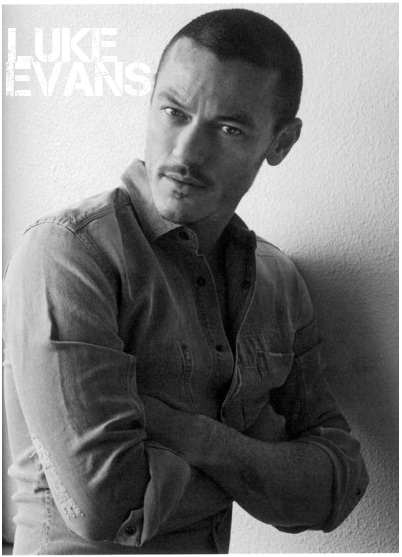 inspiration for Bram Stoker's famous character! The film is set for August next year! 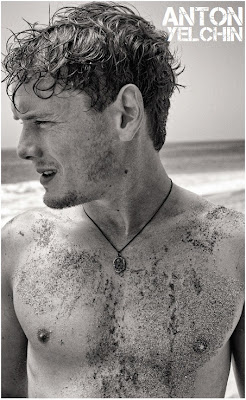 Earlier last weekend the first trailer for movie adaptation of ODD THOMAS bestselling novel from Dean R.Koontz was released. Directed by deeply brilliant Stephen Sommers (MUMMY, MUMMY RETURNS, VAN HELSING) and hitting cinemas later this year the movie revolves around Thomas, an exuberant short-order cook who possesses the gift to communicate with the dead. He must use his talent to prevent an evil force from entering our world through a gateway from hell. The cast of the $30 million movie is lead by STAR TREK star Anton Yelchin alongside Willem Dafoe, Niko Tortorella and  Addison Timlin.
Posted by DEZMOND at 12:00 AM