HOLLYWOOD SPY EXCLUSIVE REPORT FROM THE ROYAL INAUGURATION OF KING WILLEM ALEXANDER OF NETHERLANDS! ALL THE ROYAL GUESTS AND DETAILS!

Now, here's an excuse for today's post, people: since it's been a deeply boring day in movie news business today your trusted HOLLYWOOD SPY is bringing you a report from the glamorous coronation of 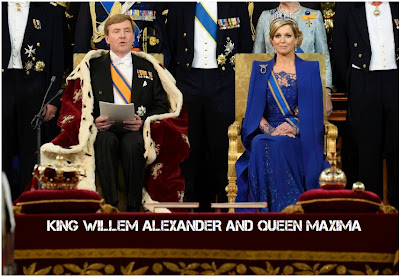 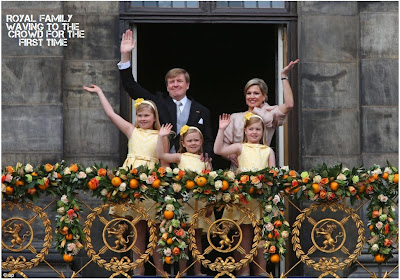 NEW GENERATION
Willem Alexander has taken over the throne in Netherlands earlier this week after his mother, now the ex Queen Beatrix, had decided to abdicate after her 33 year reign and leave the monarchy to 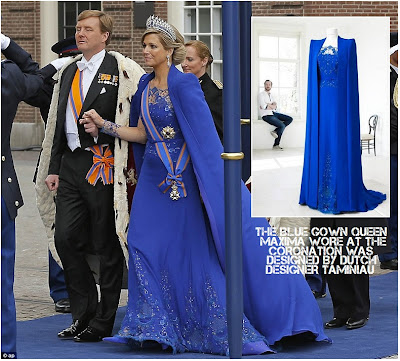 a younger generation (which was her official explanation)! This also means that little princess Catharina Amalia, the first daughter of King Willem Alexander and his wife Queen Maxima, is now the first in line to succeed the throne after him. 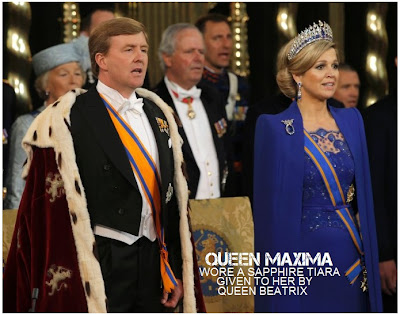 ROYAL INAUGURATION
Unlike Britain and some other monarchies, the royal crown is never worn in Holland, so this was more of an inauguration than a coronation. After Willem Alexander swore that he will be faithful to the constitution, the members of the upper and lower houses of 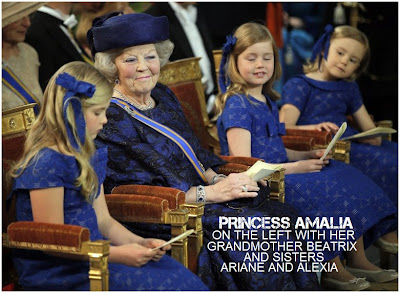 parliament individually swore their allegiance to the new monarch. The new king then appeared on the balcony of the royal palace on Amsterdam’s Dam Square to meet his people! 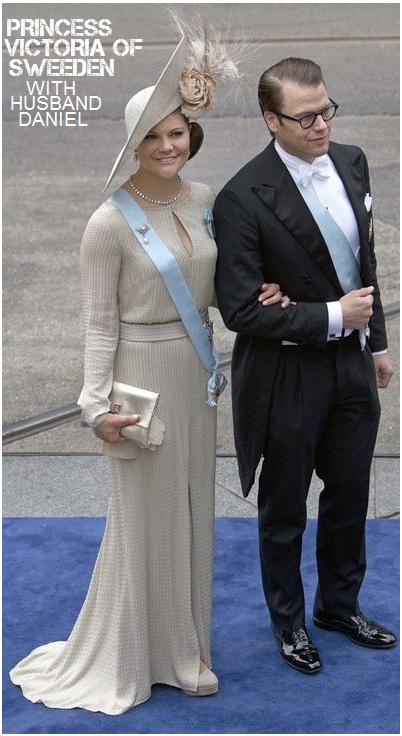 ROYAL TIDBITS
FIRST KING IN 123 YEARS!
It is interesting that Willem Alexander celebrated his forty sixth birthday only two days before he became the new king. The day of his birthday will now be celebrated as the King's Day in Netherlands. It is also interesting that he is now the first Dutch king in a 123 years 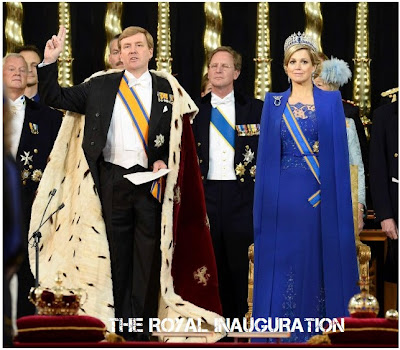 long period  in which the country was ruled by queens! He is also the youngest monarch in Europe! Recent changes in the Dutch constitution have made his royal role strictly ceremonial and he won't be able to choose the government.
QUEEN MAXIMA
The monarchy is very popular in Netherlands and up to 78% of people there support it. Willem's wife Queen Maxima has had a big role in this: she is beloved by the people not only for her humanitarian and charity work and her style, but also for having a positive influence 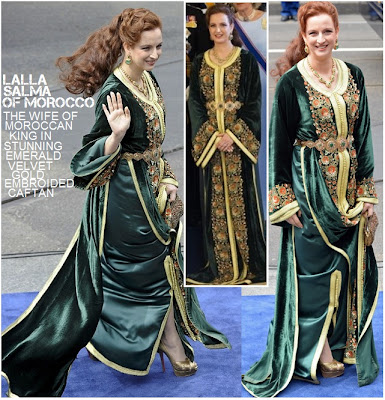 on the new king who was known for his mischievous youth and his love for a good drink. He apparently changed his ways after marrying Maxima and getting three kids with her. Most people think the monarchy is beloved by the Dutch people only because of Queen Maxima.

ALL THE ROYAL GUESTS
ONLY THE CROWNED HEADS!
As always at these royal events, the guests at the royal inauguration included members of almost all royal families from around the world from Spain's crown prince Felipe and his wife princess Letizia, British prince Charles and Camila Duchess of Cornwall, Japanese 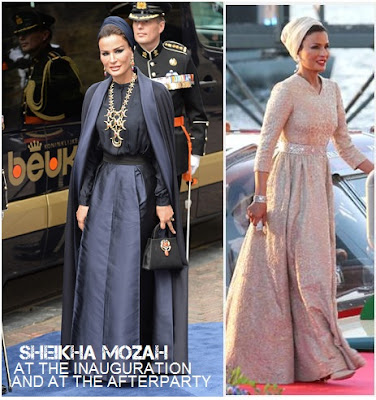 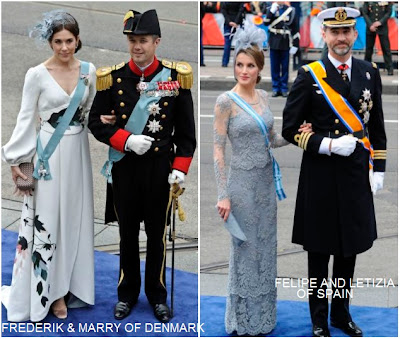 Victoria of Sweden, grand duke Guillaume of Luxembourg, crown prince of Thailand! According to protocol only the crowned heads were invited since the new king must meet the current and future monarchs first before meeting other members of royal families! 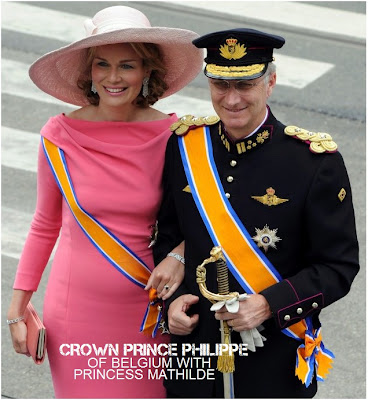