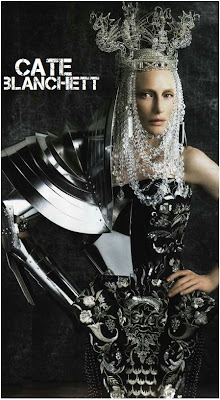 CATE BLANCHETT
IN 'CAROL'
I can't say I liked their previous work together (I'M NOT THERE is still officially the most monotonous and self- observed movie I have ever watched) but Cate Blanchett and director Todd Haynes will work together again: Blanchett and Mia Wasikowska will star in CAROL, a movie adaptation of Patricia Highsmith's novel THE PRICE OF SALT. It's a love story about pursuit, betrayal and passion that follows the burgeoning relationship between two very different women in 1950s New York. One, a girl in her twenties working in a department store who dreams of a more fulfilling life, and the other, a wife trapped in a loveless, 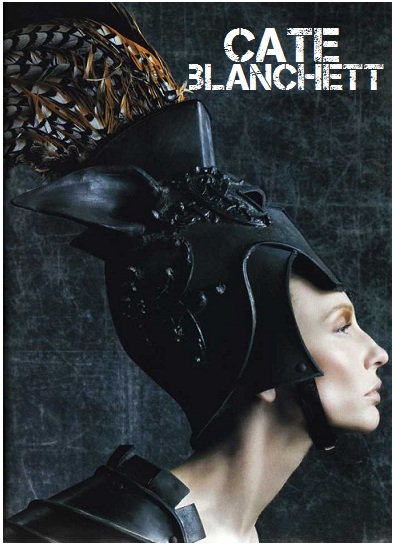 moneyed marriage desperate to break free but fearful of losing her daughter in the process. According to "Deadline" the filming should start this Autumn! 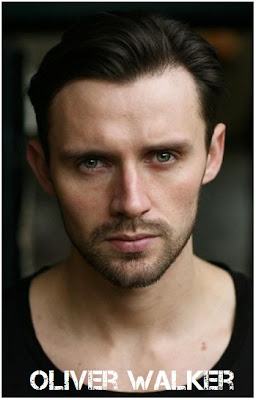 Ever since BBC has revealed their cast for the new fantasy show ATLANTIS, which will take over the primetime spot from MERLIN this Autumn, I've been puzzled as to who will play the lead role since BBC has been very mysterious not giving us any detail on the characters. It was recently announced that young British actor Oliver Walker has joined the already announced cast which includes  Mark Addy (Game of Thrones, probably playing Hercules), Juliet Stevenson (White Heat), Sarah Parish (Mistresses), Jemima Rooper (Lost In Austen, to play Medusa), Aiysha Hart (to play Ariadne), Jack Donnelly (Dancing On The Edge) and Robert Emms (War Horse, he will play Pythagoras, Greek philosopher and mathematician), Ciaran Griffiths (from 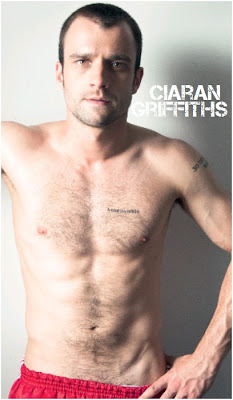 SHAMELESS, to play a Greek archaeologist). I wonder if Oliver Walker is actually the lead actor who will play young Jason who arrives to the city of ATLANTIS: a mysterious ancient place; a world of bull leaping, of snake haired goddesses and of palaces so vast it was said they were built by giants. Maybe that is why they kept his name a secret before? He certainly has the breathtaking looks for the role! Jack Donnelly (MISFITS, DANCING ON THE EDGE) could also be the hidden lead and he was in the cast from the start! The shooting has already started earlier this April for one of the most expensive BBC productions to date! 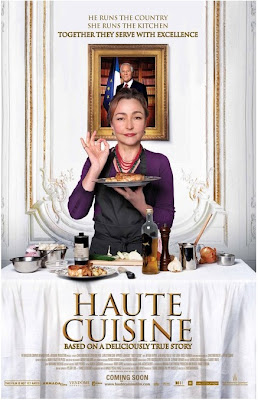 Our trailer for today comes from France: it is the first, and a delightful, one for French comedy HAUTE CUISINE which will be released in US cinemas August 16th!  Hortense Laborie (Catherine Frot), a renowned chef from Perigord, is astonished when the President of the Republic (Jean d'Ormesson) appoints her his personal cook, responsible for creating all his meals at the Elysée Palace. Despite jealous resentment from the other kitchen staff, Hortense quickly establishes herself, thanks to her indomitable spirit. The authenticity of her cooking soon seduces the President, but the corridors of power are littered with traps. The comedy is based on the extraordinary true story of President François Mitterand's private cook!
Posted by DEZMOND at 12:00 AM