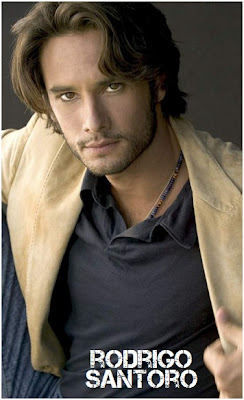 ARE CHILEAN MINERS IN "THE 33"
According to "Deadline" Antonio Banderas is ready to take the lead role in THE 33, a movie dramatization of the tragic events in 2010 when the miners in Chile got caved in. Rescuers were working hard to save them during 69 days that the miners spent entrapped! The cast also includes Rodrigo Santoro, whom we shall watch again as Persian emperor Xerxes in 300 RISE OF AN EMPIRE, and Martin Sheen! Banderas will play the leader of the miners. 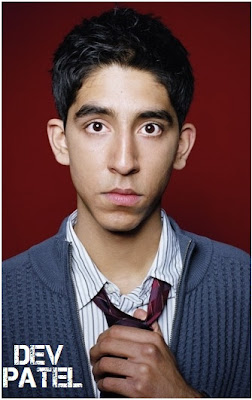 THE MAN WHO KNEW INFINITY

When it comes to period pieces, according to "The Hollywood Reporter", everybody's fave Indian actor Dev Patel, who delighted us in THE BEST EXOTIC MARIGOLD HOTEL and in SLUMDOG MILLIONAIRE, will play the lead role in THE MAN WHO KNEW INFINITY, about the life of Indian genius Ramanujan, famed mathematician who worked in isolation in Edwardian India before joining the wider mathematics community in Cambridge.
SAM CLAFLIN & DOUGLAS BOOTH
ARE 'POSH'
In a less serious movie, three young superhunks Sam Claflin, Douglas Booth and Max Irons will star together in the movie adaptation of theatre play POSH which follows two first-year students at Oxford University who join the infamous Riot Club  of 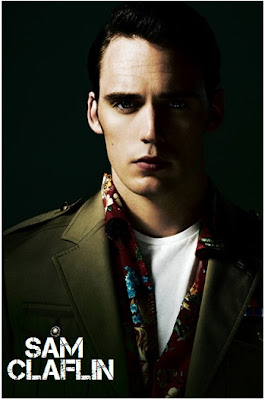 privileged students, where reputations can be made or destroyed over the course of a single evening.
ALI AND NINO
EXOTIC WW1 EPIC


THE TOMORROW PEOPLE
NEW SF SHOW TRAILER
After yesterday's trailers for new sf shows THE 100 and STAR CROSSED, here's a trailer for third new sf show to air at CW this Autumn: TOMORROW PEOPLE - the next evolutionary leap of mankind, a generation of humans born with paranormal abilities. Stephen Jameson stands at the crossroads between the world we 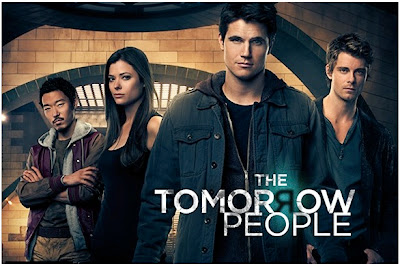 know and the shifting world of the future. Up until a year ago, Stephen was a “normal” teenager — until he began hearing voices and teleporting in his sleep, never knowing where he might wake up. Now, Stephen’s issues have gone far beyond the usual teenage angst, and he is beginning 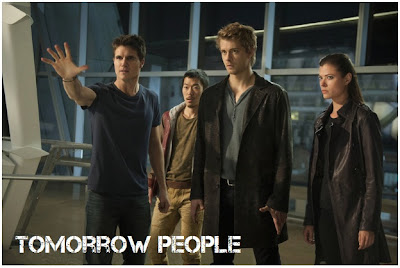 to question his sanity. In desperation, Stephen decides to listen to one of the voices in his head, and it leads him to his first encounter with the Tomorrow People — John, Cara and Russell — a genetically advanced race with the abilities of telekinesis, teleportation and telepathic communication.
Posted by DEZMOND at 12:00 AM