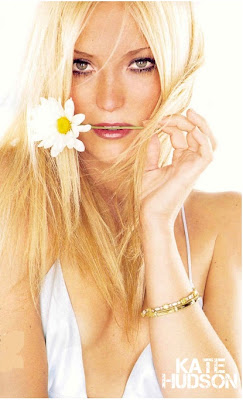 WISH I WAS HERE
Here's an interesting couple: Kate Hudson has joined Zach Braff in his WISH I WAS HERE project for which he is trying to collect enough money at Kickstarter! The two of them will play a married couple in a story about Aidan Bloom, a struggling actor who can't quite provide for his family. When his father (Mandy Patinkin) becomes ill, he reluctantly agrees to home-school his father's young children, which forces him to learn a lot about himself in the process. Jim Parsons, Anna Kendrick and Donald Faison are also in the cast. 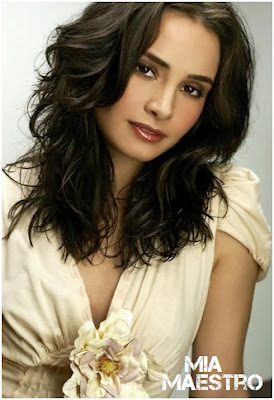 Deadline reports that FX has found lead actors for their new high concept action thriller science fiction 13 episode show THE STRAIN. Mia Maestro and Corey Stoll will star in Guillermo del Toro's story  about Dr. Ephraim Goodweather (Stoll), the head of the Centres for Disease Control Canary Team in New York City. He and his team are called upon to investigate a mysterious viral outbreak with hallmarks of an ancient and evil strain of vampirism. Mia Maestro plays Dr. Nora Martinez, who works so closely with Ephraim, they finish each other’s sentences and 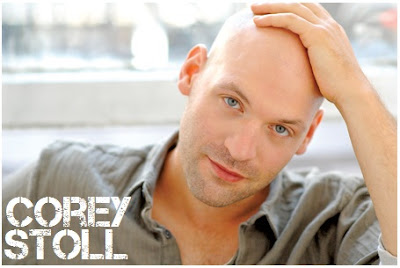 stumble into an affair. A brilliant biochemist, Martinez cares more about people than the diseases that threaten them, but she will soon be forced to embrace a new identity as a ruthless warrior.


'AS COOL AS I AM' TRAILER
JAMES MARSDEN, SARAH BOLGER, CLAIRE DANES 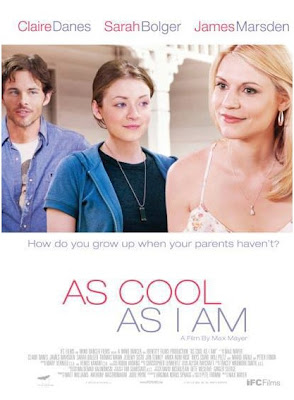 It's been a poor day in movie business, so the only trailer I have for you today is for indie drama AS COOL AS I AM with the cast which includes brilliant James Marsden, gorgeous Sarah Bolger from THE TUDORS and ONCE UPON A TIME, and Claire Danes. Ready to start its theatre life this June, the drama follows a  smart teenage girl (Bolger) who comes of age in a small town with her self-centred parents who had her when they were teenagers. So, as you can see from the trailer it's a typical drama about bad parents who are raised by their own kids.
Posted by DEZMOND at 12:00 AM