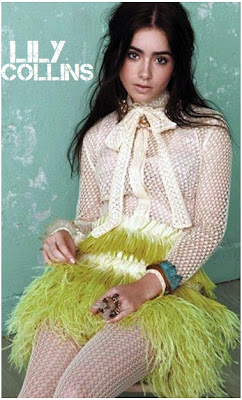 As you already know by now, one of HOLLYWOOD SPY's favourite young stars, deeply delightful and utterly sweet Lily Collins from MIRROR MIRROR and THE MORTAL INSTRUMENTS, will headline yet another big adventure. The so far doomed project PRIDE AND PREJUDICE AND ZOMBIES which was cancelled and delayed tones of times so far, might have Lily in the lead role. The movie adaptation of a Seth Grahame Smith parody novel brings a new version of  Jane Austen's famous classic, pitting Elizabeth Bennet and Mr. Darcy against the living dead and even some evil ninjas in the mix of romance, horror and comedy.


MICHAEL MANN DIRECTS
AGINCOURT EPIC
Meanwhile, another epic project HOLLYWOOD SPY has been informing you for years now is gaining some momentum again. The Michael Mann (LAST OF THE MOHICANS) directed movie 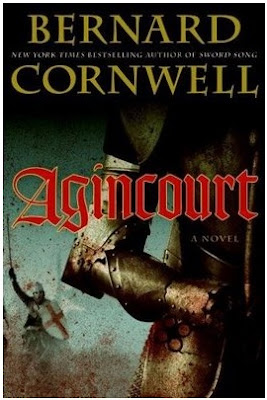 adaptation of Bernard Cornwell's bestselling historical novel AGINCOURT has hired Stuart Hazeldine (he just wrote GODS AND KINGS epic for Spielberg) to pen the script! "Deadline" reports that the story focuses on an archer who comes of age under Henry V as the king prepares to lead his outnumbered English troops against the French in the Battle Of Agincourt. The protagonist is a young man with a death sentence on his head who is saved when his skills with the bow catch the attention of the king. The archer develops into a warrior and falls in love with a young woman whose virtue he saved from a lecherous priest. He becomes the portal to the bloody battle. 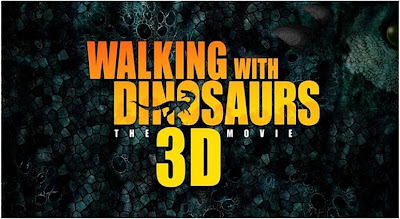 dinosaurs and other prehistoric creatures follows two brothers of a famous explorer who discover that living dinosaurs, thought to be extinct for millions of years, are thriving in the Arctic Circle.
Posted by DEZMOND at 12:00 AM