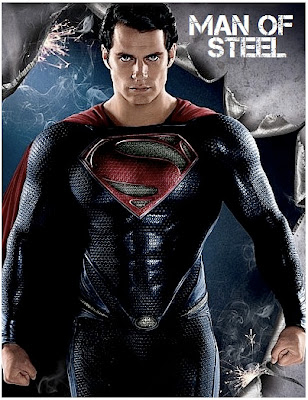 So, my movie fans, are you ready for this summer's biggest action adventure MAN OF STEEL? Coming from Zack Snyder, the director of revolutionary epic 300, enchanting animated tale GUARDIANS OF GA'HOOLE and superhero drama WATCHMEN, the $225 million film, which will trace the origins of everybody's beloved superhero Superman, is about to hit the big screens worldwide this June! 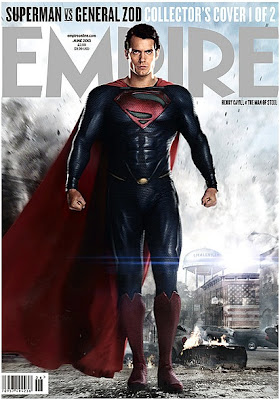 SUPER MAN STORY
Clark Kent is a journalist who was adopted as a child by Jonathan and Martha Kent after he was transported to Earth from the dying planet of Krypton. Raised with the values of his adoptive parents, he feels alienated because of his unique super powers and struggles to find his own place in life. When the world is attacked, he becomes the hero named Superman to protect Earth and its people!


MAN OF STEEL
HENRY CAVILL IS SUPERMAN
Magnetically dashing Henry Cavill from THE TUDORS and IMMORTALS stars as Clark Kent  and Superman, a Kryptonian sent to Earth by his parents as an infant to survive the destruction of his homeworld Krypton. He is raised by Smallville, Kansas farmers, Martha 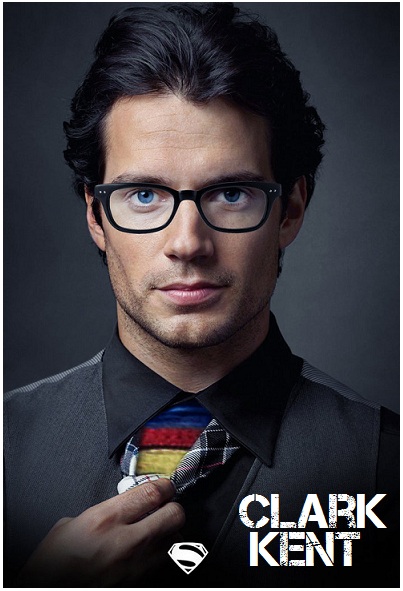 and Jonathan Kent and becomes Earth's greatest superhero, Superman. British star Cavill was cast as Superman, making him the first non-American actor to be cast in the role. Cavill was on the shortlist for the 2006 film "Superman Returns", but lost the part to Brandon Routh.  Dylan Sprayberry was cast as 13-year-old Clark Kent while 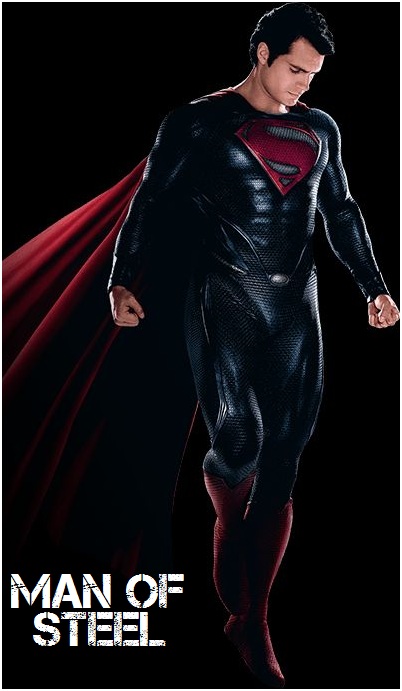 11-year-old Cooper Timberline was cast as the 9-year-old Clark Kent in June. Matthew Goode, Zac Efron, Armie Hammer and Matt Bomer were on the final shortlist for the role before Henry won it! Henry changed his body drastically for the job! His muscles are safe since the film won't feature any kryptonite! 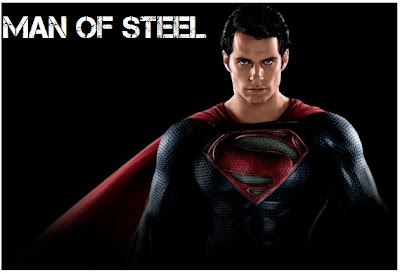 AMY ADAMS IS LOIS LANE
Reporter for the Daily Planet newspaper and love interest of Clark Kent. Delightful Amy Adams was selected from a list of actresses that included Olivia Wilde and Mila Kunis, even though she is almost ten years older than Cavill. 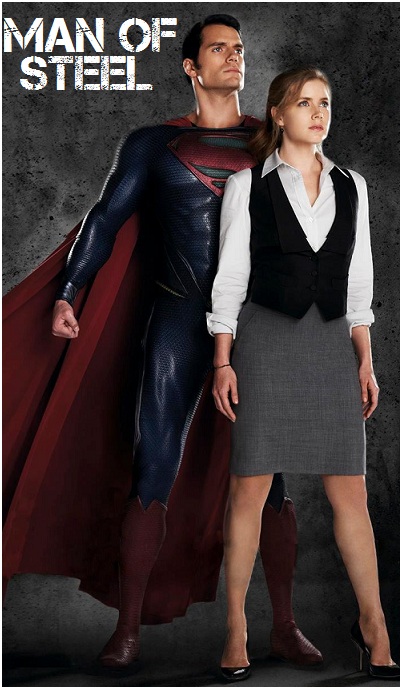 SUPERMAN CAST
Michael Shannon is General Zod: A Kryptonian general and megalomaniac with the same superpowers as Superman. Viggo Mortensen was previously considered for the role. Diane Lane is Martha Kent and Kevin Costner is Jonathan Kent: The adoptive 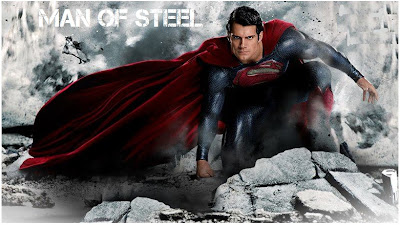 parents of Superman. Laurence Fishburne is Perry White: The Editor in Chief of the Daily Planet and the boss of Clark Kent and Lois Lane. Fishburne is the first African American to play Perry White in a live-action film. Antje Traue is Faora: A Kryptonian female associate and follower of Zod. Ayelet Zurer is Lara Lor-Van: The biological 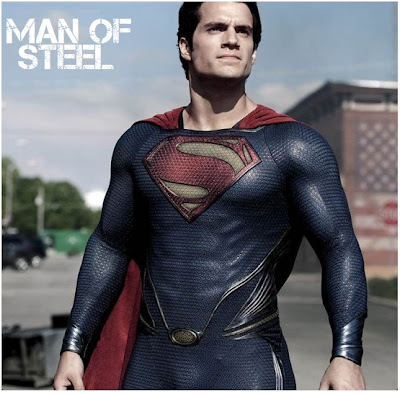 mother of Superman and loyal wife to Jor-El. Julia Ormond had previously been announced as cast, but dropped out.  Connie Nielsen was in negotiations for the role before Ormond was cast. Russell Crowe is Jor-El: The biological father of Superman. Sean Penn and Clive Owen were also considered for the role. Christopher Meloni plays Colonel Hardy! 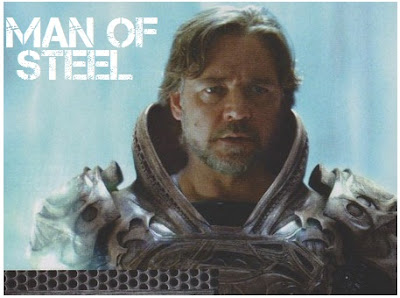 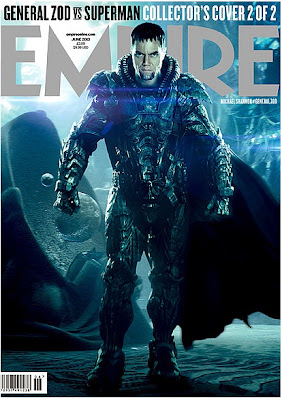 If the film proves successful it might lead to JUSTICE LEAGUE being turned into a live action film too bringing DC's most powerful superheroes together in one film! Zack Snyder has gathered quite a stunning group of helpers which includes director of photography Amir Mokri (“Transformers: Dark of the Moon”), editor David Brenner (“Pirates of the Caribbean: On Stranger Tides”), and multiple Academy Award winning costume designer James Acheson (“Restoration,” the “Spider-Man” films) and costume designer Michael Wilkinson (“Watchmen,” 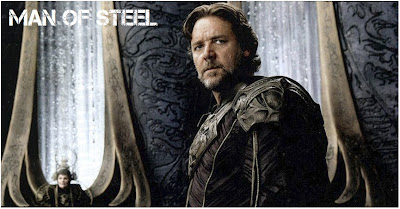 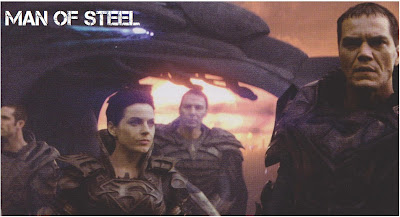 the negotiations with possible directors lasted for years before Snyder took the job! The film will contain references to the existence of other superheros, alluding to the possibility of a further DC Universe!