Depp will play the lead role has added Paul Bettany to the cast as well. Johnny Depp will play a scientist who tries to create artificial intelligence by uploading his brain into a supercomputer. Another project to get first cast members is the new version of FRANKENSTEIN: "Variety" reports that Daniel Radcliffe is in talks to take the role of Igor. The sf version of the old horror tale to be directed by Paul McGuigan will bring a new look upon the Mary Shelley story focusing on topics such as friendship and redemption.This is just one of the many of the upcoming projects on the famous monster. Later this year we shall watch I, FRANKENSTEIN with Aaron Eckhart, Jai Courtney, Miranda Otto, Yvonne Strahovski and Bill Nighy. In that one, Frankenstein's creature finds himself caught in an all-out, centuries old war between two immortal clans.


TUNNELS FANTASY FILM
Relativity Media is preparing their movie adaptation of bestselling YA saga TUNNELS by Roderick Gordon and Brian Williams. Translated into 40 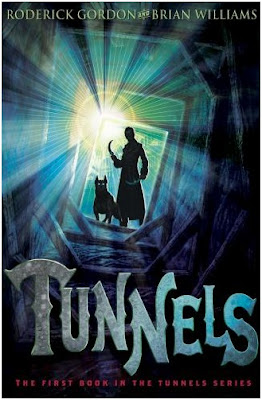 different countries and sold in millions, the six tomes of the saga  bring a thrilling, epic fantasy adventure for all ages. Beneath the streets of London, two teenage boys discover an incredible, hidden underground world where a secret civilization has been desperately waiting for a hero to save them all. The deeper they go, the closer they get to unearthing an evil that could destroy the world above and put an end to the lives they once lived. The film will be directed by Mihael Hafstrom and produced by famous Mark Canton who brought us legendary epics 300 and IMMORTALS!


NEW GAME OF THRONES POSTERS AND TRAILER
And your main treat for today are  new extended trailer and amazing character posters for the third season of popular and overly dark epic show GAME OF THRONES. Portraying the main characters from the 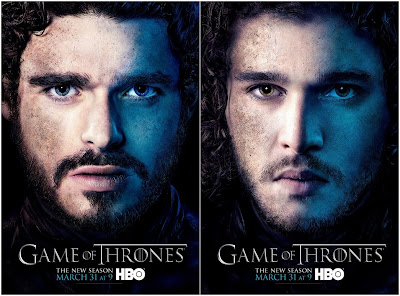 series, posters show each of the heroes with face half in light and half shadowed in darkness. I am guessing the meaning of that is clear once you remember that the previous season ended with the outbreak of some strange looking zombies, with winter setting upon the kingdoms and with the war raging across the land! The posters show Daenerys Targaryen (Emilia Clarke), Jon Snow (Kit Harington), Robb Stark 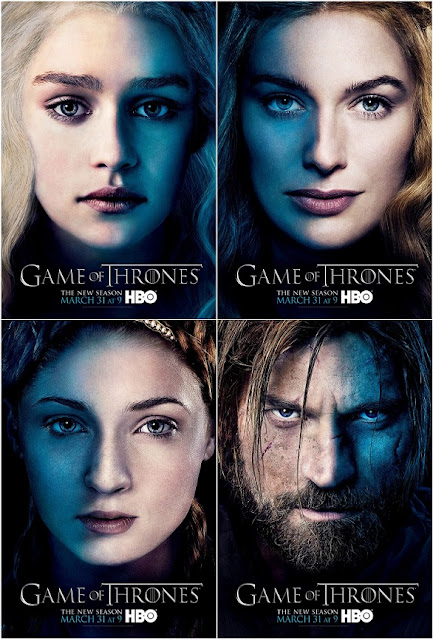 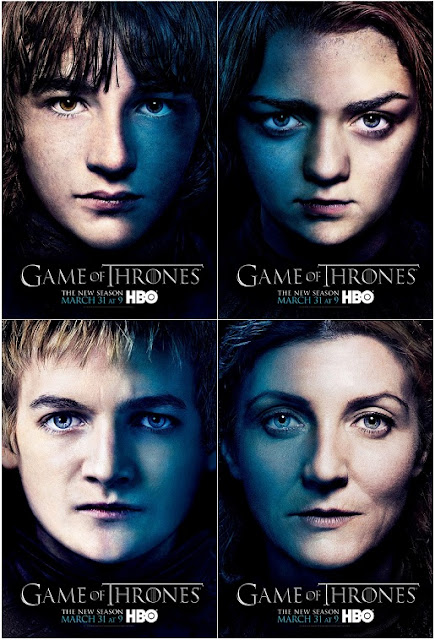 AND FIRE saga. The new thing is that each of the ten new episodes will last a bit less than an hour as opposed to the episodes of 52 minutes from the previous seasons. The third run of GAME OF THRONES stars March 31st in USA and next day in numerous other countries around the world.
Posted by DEZMOND at 12:00 AM