Your main treat for today are great new pictures announcing the third season of popular HBO epic show GAME OF THRONES! For some reason, "Entertainment Weekly" has decided to focus mostly on 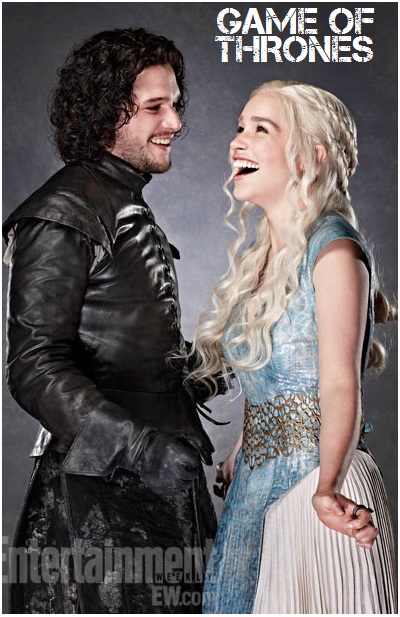 Kit Harington's Jon Snow character and Emilia Clarke's Daenerys Targaryen, but you can also see a picture of Snow with his brother Robb Stark king of the North magnificently portrayed by Richard Madden. 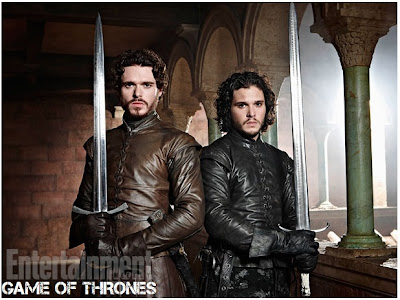 The ten episode third season will air in USA March 31st and the next day around the world. The season is based on STORM OF SWORDS, the third book in George R.R. Martin's epic fantasy saga SONG OF ICE 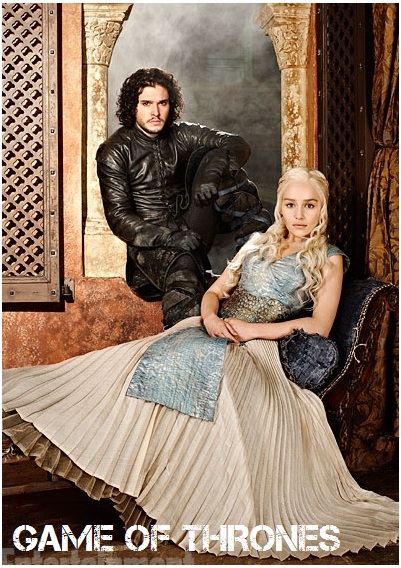 AND FIRE and will depict new wars and conflicts including men, dragons and even some strange looking zombies. The cast has tones of new additions including Nathalie Emmanuel as Missandei, a Naathi 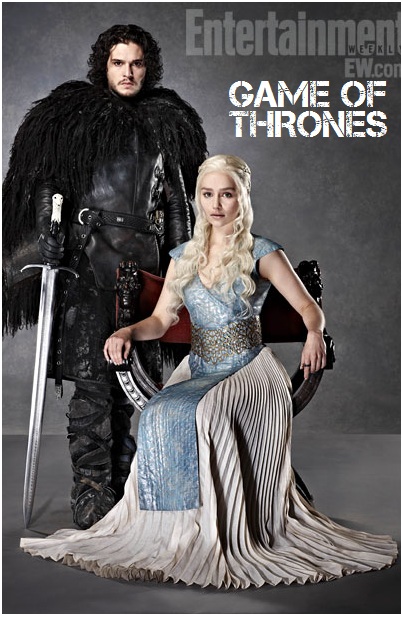 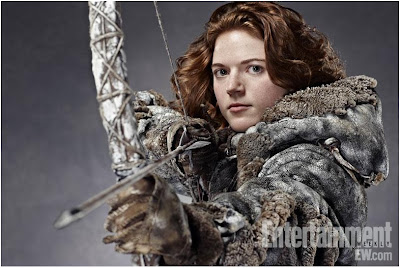 the musicians Will Champion of Coldplay and Gary Lightbody of Snow Patrol making cameo appearances! HOLLYWOOD SPY posted new trailers for the show earlier this week! 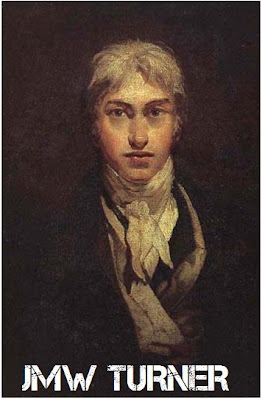 is considered England's greatest artist of all times. Timothy Spall will take the lead role in the project that Mike Leigh has been preparing for ten years now. Living in the 18th and 19th century, Turner was considered a controversial figure in his day, but is now regarded as the artist who elevated landscape painting to an eminence rivalling history painting. Although renowned for his oil paintings, Turner is also one of the greatest masters of British watercolour landscape painting. He is commonly known as "the painter of light"! He had an eccentric and often reclusive private life. Leigh has already chosen tones of Oscar winning make up artists, costume designers and cinematographers to work on the film.


THE COLONY TRAILER
One of the films HOLLYWOOD SPY has been following with great interest is finally getting its premiere this April: THE COLONY a polar sf thriller starring Laurence Fisburne, Kevin Zegers and Bill 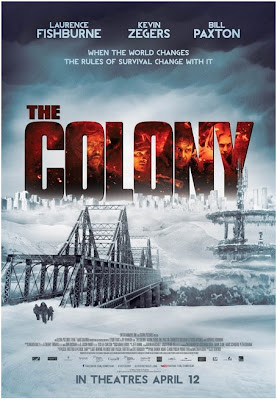 Paxton. Laurence Fishburne stars as Colony leader Briggs, who struggles to hold power after deciding to lead an expedition to rescue a group of lost colonists. Beneath the icy surface, survivors of Colony Seven struggle as food supplies dwindle and temperatures continue to drop. Plagued by illness and internal conflict, the colonists suspect the worst when they mysteriously lose contact with Colony Five - the only other known settlement. Sam, a strong-willed mechanic with a tragic past, joins a team headed up by Briggs on a dangerous expedition to find out what happened. After a hellish trek, they discover a threat much worse than imagined, and now Colony Seven must win a savage battle to preserve the last of humanity.
Posted by DEZMOND at 12:00 AM