The Hollywood Reporter writes that Max Irons, also known as Jeremy Iron's not so talented son, has scored the lead role in POSH a drama to be directed by Lone Scherfig. The story of the film focuses on the fictional elite Oxbridge dining society, dubbed the Riot Club, who hold clandestine meetings in a private room at a pub. This will actually be a big screen adaptation of a theatre play from Laura Wade which was staged in London Royal Court theatre in 2010 with GAME OF THRONES' Kit Harington launching his acting career in it. For reasons unknown, Max Irons has beat much talented guys Sam Claflin and Douglas Booth at the audition. You will see him this year in sf thriller HOST with Saoirse Ronan and then as the English king in new epic series THE WHITE QUEEN which premieres this July at Starz and BBC!


MICHIEL HUISMAN IN THE SIXTH GUN SF SHOW
In  today's television news, NBC sf pilot THE SIXTH GUN has added magnetic Michiel Huisman to the cast! He will take the male lead 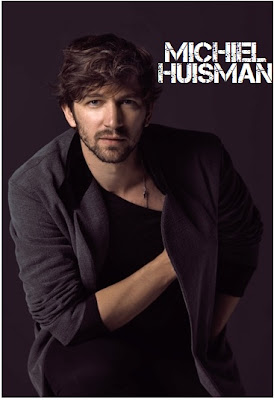 opposite Laura Ramsey in the supernatural Western which follows the story of six mythical guns, each with its own other-worldly powers. When the Sixth Gun, the most powerful and dangerous of the group, resurfaces in the hands of an innocent girl, a farmer’s daughter named Becky Montcrief (Ramsey), dark forces reawaken. Huisman plays Drake Sinclair, a rogue gun slinger and handsome bastard. Coming from a shadowy past of mixed allegiances, the shrewd Drake is searching for the Sixth Gun because he believes it will lead to a great treasure.
BEN ALDRIDGE IS PRINCE IN SELECTION SF SHOW 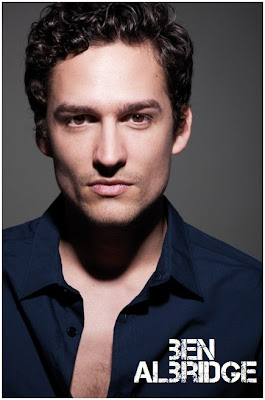 Another TV pilot epic fantasy THE SELECTION over at CW, which will be set in a galactic kingdom in which girls compete to become a new queen and marry the prince in the world filled with court intrigues and plots, has added  British actor Ben Aldridge to the cast. Joining Yael Grobglas, Michael Malarkey and Lucien Laviscount, Aldridge will play Prince Rafe, the younger brother of Prince Maxon (Michael Malarkey) who loves his country and takes his leadership role seriously — but he does have a secret.


ANGUS MCFADYEN IN TURN HISTORICAL SHOW
And yet another of the upcoming pilots has new cast members! AMC's new historical show TURN has added brilliant Angus Macfadyen and  DOWNTON ABBEY's Kevin McNally to the cast. Turn is set in 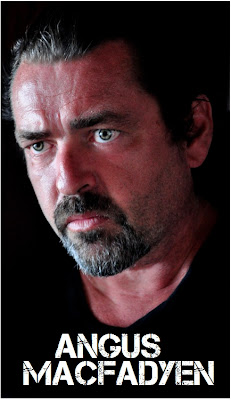 the summer of 1778 and tells the story of New York farmer Abe Woodhull (Jamie Bell), who bands together with a group of childhood friends to form The Culper Ring, an unlikely group of spies who turn the tide in America’s fight for independence. McNally will play Richard Woodhull, the local magistrate and Abe’s well-respected father. A loyalist whose allegiance is to the King, we may wonder if he is trying to stay on the side he believes will win as opposed to the side he truly believes in. Macfadyen will play Robert Rogers, a feared and admired war hero who fought alongside George Washington in the French and Indian war but has fallen from grace following a return to England where he has gambled away his fortune and lapsed into alcoholism.
Posted by DEZMOND at 12:00 AM