Today, my people, we spotlight two of the epic new series which will air this week: THE VILLAGE over at BBC and BARABBAS at Reelz!


THE VILLAGE AT BBC
Starting tonight, Sunday March 31st, over at BBC is new series THE VILLAGE an epic drama series starring Maxine Peake and John Simm, charting the life and turbulent times of one English village 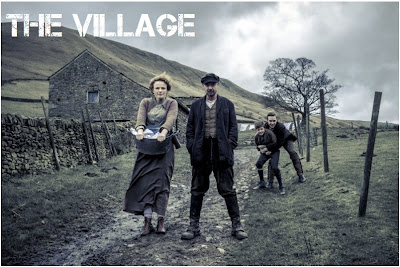 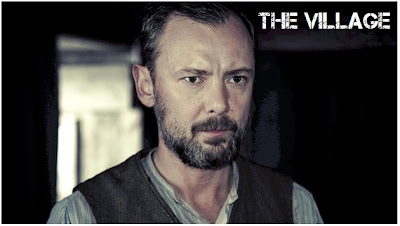 ways of working, rules kept and rebellions made, sex, religion, class, the shaping of modern memory – all refracted through the lives of the villagers and the village... The series will start in 1914 and will jump to 1920 within six episodes! Beginning in 1914, it tells the story of one man, 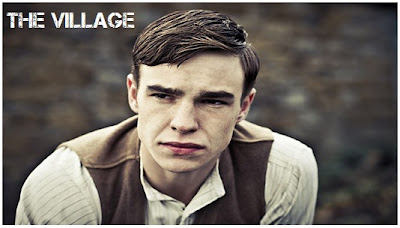 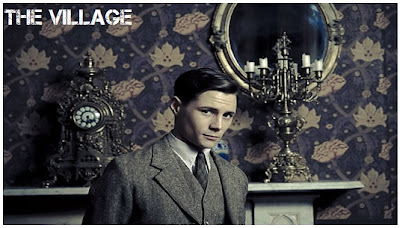 Beecham and Charlie Murphy. Unlike DOWNTON ABBEY the series won't focus on the frivolous snobbishness and the superficial lives of the high class but on the poor villagers and ordinary people throughout the century! 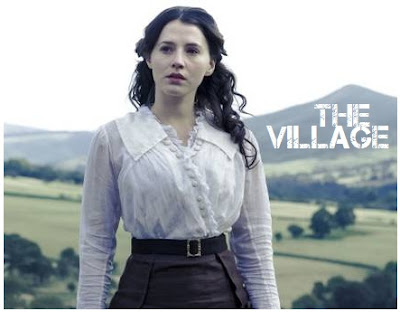 Describing the story, Moffat said himself: "I’m interested in the very big and the very small. I wanted to know what it felt like to watch your son leave for war in 1914 and see the look in his eyes when he came home 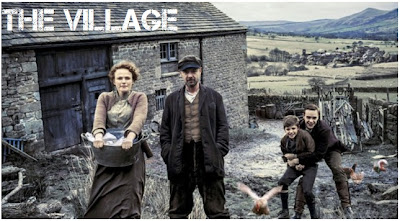 and then watch him leave again, as well as how to wash his uniform and what the postcards he sent home from France actually looked like; to know what it was to die from overwork and undernourishment in the Twenties, as well as how to retrieve a smoked ham from up a chimney." 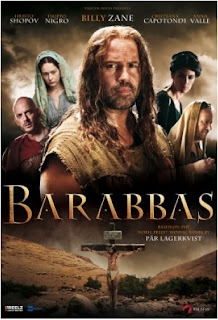 BARABBAS AT REELZ
Over at Reelz, a new historical series has been aired earlier this week, but if I got it right it will run this weekend too as an Easter event. BARABBAS is a historical mini series taking us back to the Roman Empire  and picking up where the Bible left off: it tells the story of Barabbas, the common criminal whose life was spared when Jesus was sentenced to death. The series star Billy Zane in the title role, magnetic Filippo Nigro is Pontius Pilate, Marcho Foschi is Jesus of Nazareth... Unlike History Channel's THE BIBLE series, which 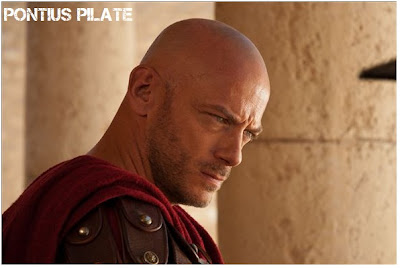 is currently airing in front of huge viewership but isn't getting any critical praise and is appealing mostly to religious people, BARABBAS 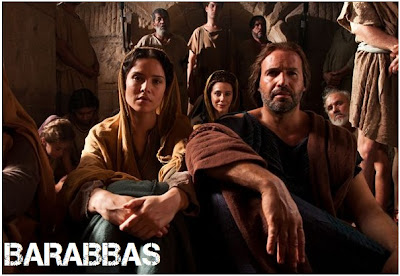 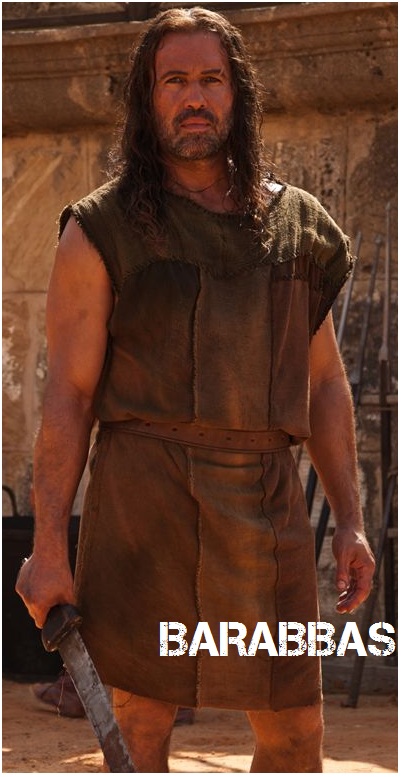 and at times emotional, doing well at illustrating common scepticisms of Christianity while also showing Barabbas’ own transformation.
Posted by DEZMOND at 12:00 AM