Tones of TV news today, people: While ONCE UPON A TIME is getting its WONDERLAND spin-off which will be told from the perspective of Alice, the original show is still in the second season and is ready to present new faces in the cast: Digital Spy writes that dashing Tom Ellis 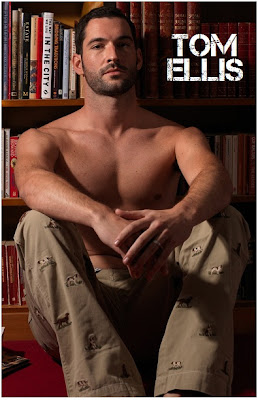 (who recently took the lead in NBC's GOTHICA new show) will play Robin Hood in an episode set to air later this April.


SIBERIA TV SHOW
Another interesting new series coming to small screens next year is SIBERIA which is currently being produced by Sierra Engine Television (they're also working on NBC's pirate epic CROSSBONES with John Malkovich). 13 episode drama is set in the remote Siberian territory of Tunguska, location of the largest impact event on Earth, the massive 1908 explosion, believed to have been caused by a meteoroid or comet, which knocked down

some 80 million trees over an area of 830 square miles. More than 100 years later, 16 reality show contestants descend on Tunguska unknowing of the land’s mysterious past. When a contestant is badly injured and no help arrives the contestants realize that the strange occurrences are not part of the show. With their safety threatened, competing contestants must band together in an effort to survive.


DEBRA MESSING IN NEW SITCOM
If you are missing WILL AND GRACE and SMASH star Debra Messing, don't despair, she is coming back: Deadline reports that she will take the lead role in new sitcom MOTHER'S DAY (the title might get changed) at CBS. The comedy centres on 40-year-old Ella (Messing) who, in order to successfully navigate through the demanding life of being a mother of three, a lover, a friend and a career woman, constantly lies her way out of and into situations — little lies, big lies, white and at times not-so-white lies. 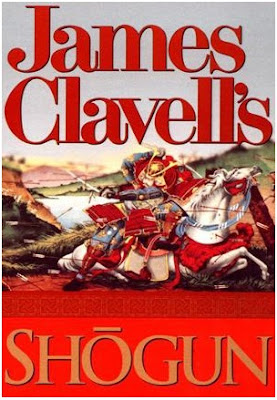 According to Deadline Fox is also getting into the waters of epic TV shows! Their take on the genre will be television adaptation of SHOGUN  the best-selling novel by James Clavell! Set in the 17th century, the story is told from the perspective of British hero John Blackthorne, a sailor who rises from outsider to samurai while being used as a pawn in Japanese leader Toranaga’s struggle to reach the top of the ruling chain, or Shōgun. This will be the second adaptation of the novel, and you probably remember the classic series which starred Richard Chamberlain back in the 80s!
WOLVERINE TRAILER
And here's your first trailer for Hugh Jackman's WOLVERINE! Beside the title character the trailer also offers the first look at Svetlana Khodchenkova playing 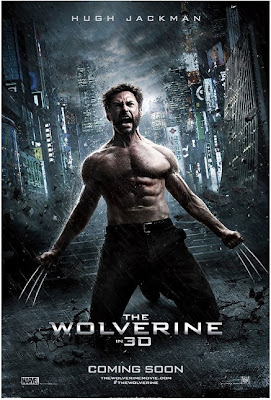 a very villainous vixen Viper! The movie hits cinemas this July! Based on the celebrated comic book arc, this epic action adventure takes Wolverine, the most iconic character of the X-Men universe, to modern day Japan. Out of his depth in an unknown world he faces his ultimate nemesis in a life-or-death battle that will leave him forever changed. Vulnerable for the first time and pushed to his physical and emotional limits, he confronts not only lethal samurai steel but also his inner struggle against his own immortality, emerging more powerful than we have ever seen him before.
Posted by DEZMOND at 12:00 AM