One of HOLLYWOOD SPY's dearest actresses, delightful English rose Emily Blunt has got herself a new role: "Digital Spy" reveals that she 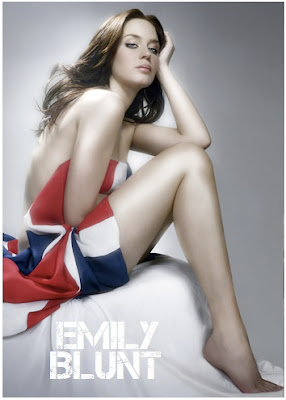 will take the lead role in YOUR VOICE IN MY HEAD a movie based on the memoirs of Emma Forrest following a young woman who attempts to take her own life, but is saved by a New York-based psychiatrist who has terminal cancer. The film will be helmed by HARRY PLOPPER's David Yates. It was previously believed that the producers will try to get an A list star such as Tom Hanks or George Clooney for the lead male role, but in the end Stanley Tucci got the role of the psychiatrist. 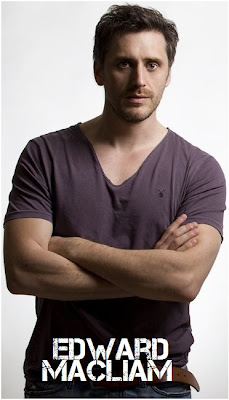 Yet another of the upcoming period set shows has continued with the casting. "Deadline" reports that ABC's new historical series BIG THUNDER has found its lead actor in Irish star Ed MacLiam!  He will portray Dr Grant Carson, a brilliant doctor in the 19th century who relocates to the frontier mining town of Big Thunder with his family. The cast also includes Alex Meraz, a hunk from TWILIGHT who will play a handsome Shoshone tribesman, young Spencer Locke from RESIDENT EVIL who will play Carson's teenage daughter, and Ruth 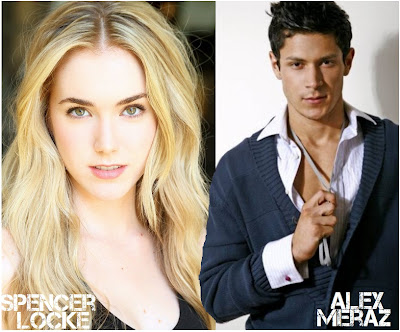 Bradley from PRIMEVAL who will play a nanny with a dark past! The show has been penned by ICE AGE THE CONTINENTAL DRIFT's Jason Fuchs!
FEMALE WERE WOLVES IN BITTEN SHOW

In other television news, upcoming Canadian science fiction show BITTEN has found its first cast member in gorgeous Laura Vandervoort whom you remember from SMALLVILLE! In the 13 episode werewolf show based upon Kelley Armstrong's novel WOMEN OF THE OTHERWORLD, Laura will play a female werewolf Elena Michaels who, having grown up as part of a werewolf pack, lives in Toronto as a photographer and finds her world beginning to crumble as she is caught between two worlds and two loves!


HELIX SF SHOW
Speaking of sf, Syfy has officially ordered 13 episodes of HELIX show coming from BATTLESTAR GALACTICA's Ron Moore. The thriller follows a team of scientists from the Centers for Disease Control who travel to a high-tech research facility in the Arctic to investigate a possible disease outbreak. There, they find themselves in a terrifying life-and-death struggle that holds the key to mankind's salvation or total annihilation.


JOHN MALKOVICH IN CROSSBONES PIRATE SHOW
And you already know, since HOLLYWOOD SPY covered the casting process, that Starz is preparing BLACK SAILS epic show for next year starring Toby Stephens in the lead role, but I also informed you sometime ago 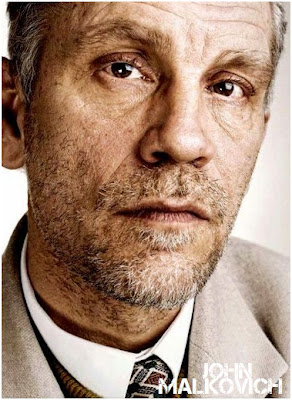 that NBC is preparing their own pirate show CROSS- BONES! Now, the update is that they've found their lead actor in John Malkovich! Instead of Hugh Laurie, who was mentioned for the role before, Malkovich will play  the notorious English pirate Blackbeard! As "Deadline" writes the 10-episode show is set in 1715 on the Bahamian island of New Providence, the first functioning democracy in the Americas, where the diabolical pirate Edward Teach, aka Blackbeard, reigns over a rogue nation of thieves, outlaws and miscreant sailors. Part shantytown, part marauder’s paradise, this is a place like no other on earth — and a mounting threat to international commerce.

My little freaks, I will be absent next two days since I have my third Borg surgery scheduled for Wednesday! But do not despair :) I have a post scheduled for Thursday, so you will have something to read, but I won't be here to comment and visit your places for a day or two until I return (if I return LOL). Be good, read and comment and I will see you again when the Borg let me home from their Cube clinic upgraded....