The best actress that has ever lived, Cate Blanchett, who is currently preparing to star in George Clooney's THE MONUMENTS MEN 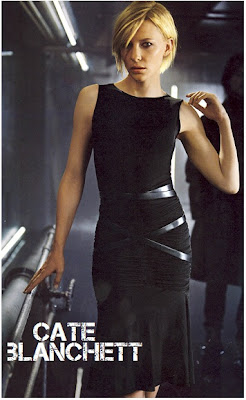 a film about a team of experts who tried to save art pieces from Hitler's Nazis in World War II, has got herself a new role: "Deadline" reports that she will star and produce the movie adaptation of Marisa Acocella Marchetto's bestselling book CANCER VIXEN. The protagonist in the story is a cartoonist for magazines like "The New Yorker" and "Glamour" with a supercharged Manhattan lifestyle who is about to get married but must re-examine her life through wit and her animation when she is diagnosed with breast cancer. Before she does this one, Blanchett will probably have to shoot Kenneth Bragnah's CINDERELLA in which she is playing the evil stepmother!


LOUISE LOMBARD IS QUEEN IN "SELECTION" 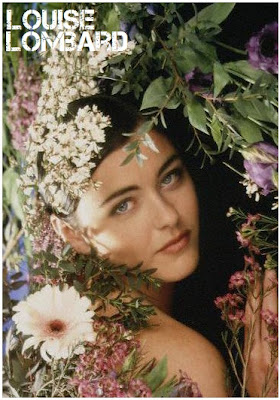 centring on America Singer (Yael Grobglas), a working class young woman chosen by lottery to participate in a competition with 25 other women for the Royal Prince’s (Michael Malarkey) hand to become the nation’s next queen. "Deadline" reports that Lombard will play the current queen, Queen Amberly. Refined, intelligent and beloved by the people, Queen Amberly is a canny political player within the palace, and knows everything there is to know about every single girl in The Selection competition. The King is played by MERLIN's Anthony Head!

And another of our most anticipated upcoming historical shows has landed a new cast member! CW's epic series REIGN, which chronicles 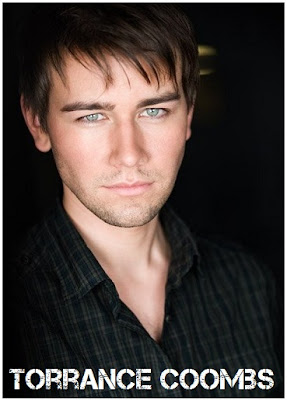 the rise to power of Mary Queen of Scots (Adelaide Kane) when she arrives in France as a 15-year-old, betrothed to Prince Francis (Toby Regbo), and with her best friends as ladies in waiting, has added handsome Torrance Coombs to the cast! He will play Sebastian, Francis’ resourceful illegitimate half brother, a favorite son of King Henry II and his most favored mistress, Diane de Poitiers. He offers Mary some sage advice! It is also interesting that one of Mary's ladies in waiting will be portrayed by Anna Popplewell, the little girl from NARNIA saga! She will play Mary's lady Lola!