And after Jai Courtney, the latest one to join the movie adaptation of fantasy saga DIVERGENT is Theo James! The star of UNDERWORLD AWAKENING will play Four in this thrilling adventure set in a future world where people are divided into distinct factions based on their personalities. Tris Prior (Shailene Woodley) is warned she is Divergent and will never fit into any one group. When she discovers a conspiracy to destroy all Divergents, she must find out what makes being Divergent so dangerous before it's too late. Four is a man with a mysterious past, and Tris's intense yet charismatic instructor and one of the leaders of the Dauntless faction. The fantasy saga has been sold in millions of copies so far. 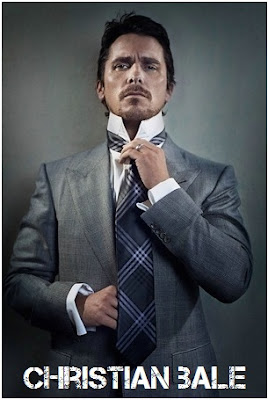 Interesting news are coming from the two of the upcoming rival Biblical projects: first, "Deadline" reports that Christian Bale is circling the lead role in 20th Century Fox epic EXODUS! Although the plot hasn't been revealed yet, you can guess what the film will be about and it will be directed by Ridley Scott! Meanwhile over at Warner Bros. their own historical project GODS AND KINGS has lost Steven Spielberg behind the helm which is a huge setback! Apparently the studio is now reaching out to Ang Lee to direct the Braveheart-esque rendition of Moses' story from the Bible. 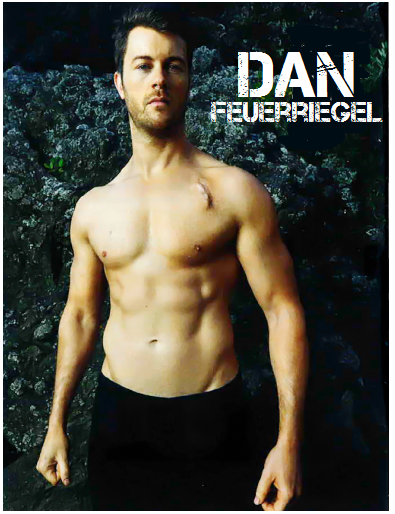 And a huge thanks to ever so dear Dan Feuerriegel from SPARTACUS epic show who tweeted about our WAR OF THE DAMNED BOYS spotlight yesterday and brought thousands of his fans to our site! We do love him tones!

KATE BECKINSALE IS ELIZA GRAVES
And here's something on another UNDERWORLD star! We haven't seen Kate Beckinsale much outside the vampire saga (don't know why, she's gorgeous and also a decent actress) and it seems she is moving away from Hollywood and shooting her new project down in Bulgaria! According to "The Hollywood Reporter" she is negotiating to take the lead role in ELIZA  GRAVES a thriller helmed by Brad Anderson (the one who ruined Christian Bale's outstanding physical and emotional efforts in THE MACHINIST with his aimless direction).  The movie is based on a short story by Edgar Allan Poe, and follows a Med School student trapped in a mental institution that has been overtaken by its inmates. Some of whom are now pretending to be doctors. Kate Beckinsale will play the title character, an inmate that has an affair with the Harvard grad.
Posted by DEZMOND at 12:00 AM