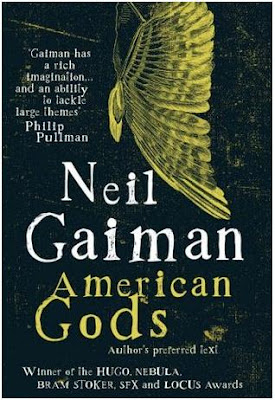 Now this sounds like a potentially interesting project. HBO is preparing TV series based on Neil Gaiman's book AMERICAN GODS which describes a battle between two different God-like factions. One set of Gods is based on myths and legends who became real because the human race believed in them at one time. They're starting to disappear, and are being replaced by a new set of Gods that are a manifestation of America's preoccupation with technology, celebrity,  media and drugs. The main character will be an ex-con who gets mixed up in this war when he unwittingly decides to join a conman who turns 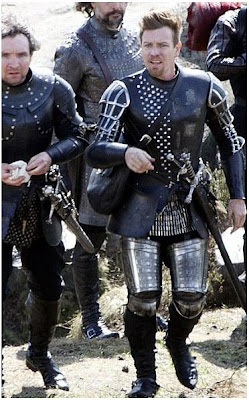 out to be a dieing deity gathering troops for the final battle.

Today you can also check out stunning first picture from the set of Brian Singer's JACK THE GIANT KILLER showing Ewan McGregor in full armor as the captain of the royal guard.  The film will follow young man Jack (Nicholas Hoult) who unwittingly breaks a long standing peace between the humans and giants when he goes after a princess who the giants kidnapped. Beside McGregor and Hoult, the cast also includes Bill Nighy, who will play the two-headed leader of the giants, and Stanley Tucci, who will play the main villain. 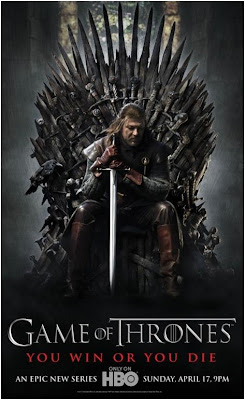 And are you super excited about the grand premiere of HBO's new epic fantasy series GAME OF THRONES which starts this Sunday, April 17th? If not, check out this stunning clip which could change your mind. The beautiful video depicts the first meeting of brute Dothraki leader Khal Drogo (Jason Momoa) and Daenerys Targaryen, whose brother promised her to the horseback savage in order to use his people to regain the throne of Westeros. During the prescreenings of the show everyone was so amazed and breathtaken that apparently the second season has already been ordered even before the Sunday  start of the first one. The second season will follow George R.R. Martin's novel "A Clash of Kings from" his "A Song of Ice and Fire" saga.