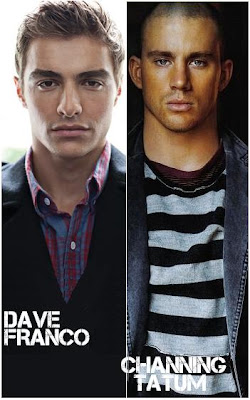 You already know that classic TV series from the 80's 21 JUMP STREET, which starred Johnny Depp is getting a film remake. The latest update is that James Franco's brother, dashing Dave Franco has joined the cast which already includes Channing Tatum and Ice Cube in the story which follows a group of undercover cops who infiltrate a high school to stop crime.  Younger Franco will play the most popular kid in high school who also happens to be a drug dealer. The producers are currently trying to get Johnny Depp in a short cameo appearance.

Now this certainly sounds like a hot little duo: Sean Bean will join breathtaking Ashley Judd in her upcoming new show MISSING which I already mentioned to you earlier.  The story of this 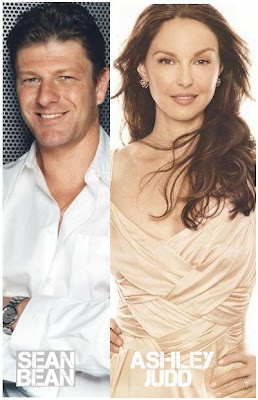 new ABC show centers on a worried mom who, after her son disappears in Italy while overseas for a summer internship, takes it upon herself to travel to Europe and track him down. It soon becomes clear that this isn’t any ordinary woman, but a former CIA agent who will stop at nothing to bring her son home alive. Sean Bean will play her dead husbands who will appear to her in flashbacks throughout the show.

Here's the first trailer for the charming drama DOLPHIN TALE, which comes out this September starring Ashley Judd, Harry Connick Jr. and Morgan Freeman.Inspired by a true story, 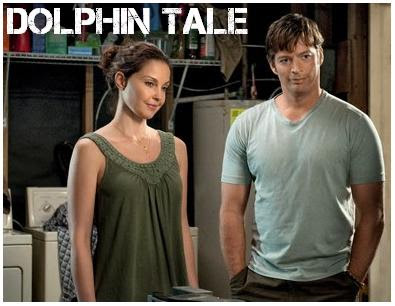 the film will center on a boy who befriends an injured dolphin who lost her tail in a crab trap. Through their bond and friendship, the boy motivates everyone around him to help save the dolphin by creating a prosthetic appendage to replace the dolphin's tail. In the real life, the marine mammal's strong survival instincts become an inspiration to people with special needs throughout the world.


And the news about Zack Snyder's villain in SUPERMAN THE MAN OF STEEL are official: Michael Shannon has been cast as the evil general Zod. He will now give some trouble to Henry Cavill as Superman and Amy Adams as Lois Lane.
Posted by DEZMOND at 12:00 AM