I wanted to take a moment to send support and love to the most amazing woman in Hollywood, our dear Welsh queen Catherine Zeta Jones. As you probably know a few days ago she went to a 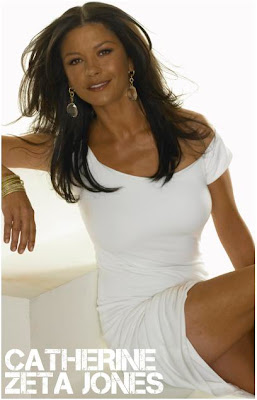 clinic in order to solve her bipolar disorder. As a truly magnificent and kind person she always has been she didn't hide this from the public, wanting to show that having a psychological problem isn't something to be ashamed of. As you know we haven't seen Catherine in cinemas for almost four years know (Ever since her refined and profound role in NO RESERVATIONS) because she had to deal with too many personal issues of her husband Michael Douglas. His problems with his ex wife, with his drug using son and his cancer have put Catherine in some really difficult situations with which she had to deal beside raising their two little kids. So let us send some positive energy and love to our Catherine, may she return to us as soon as possible with her stunning beauty, dignified personality and mesmerizing charisma. 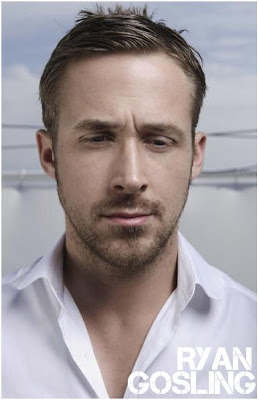 SHORT HEADLINES According to "MovieWeb" Robert Zemeckis will produce the movie adaptation of crazy book HOW TO SURVIVE A GARDEN GNOME ATTACK. The film, which won't be for kids, will be based on the tongue-in-cheek survival guide to help garden gnome owners prepare for and ward off an imminent invasion from the menacing lawn statues. *According to latest rumors, Disney is currently negotiating with Ryan Gosling to take the title role in THE LONE RANGER. If he accepts it, he will star beside Johnny Depp, whose Tonto will actually be the lead character in the film unlike the previous versions. Before this, Gosling is doing LOGAN'S RUN remake, and Depp is doing DARK SHADOWS film adaptation. 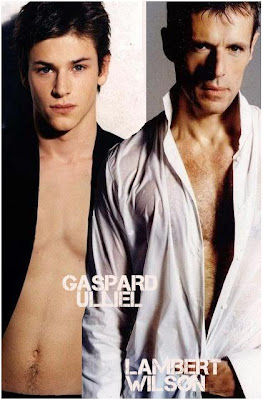 A film which just started playing in US cinemas, earning positive criticism, is French historical adventure THE PRINCESS OF MONTPESIER, starring Melanie Thiery and two of my favourite French actors Gaspard Ulliel (BROTHERHOOD OF THE WOLF, A VERY LONG ENGAGEMENT) and  Lambert Wilson (MATRIX, CATWOMAN). Gaspard Ulliel plays a cunning warrior who is in love with Marie de Mezieres (Mélanie Thierry) and although she loves him as well, her father arranges Marie to marry the Prince of Montpensier (Grégoire Leprince Ringuet). When the Prince is sent off to war, he leaves his new bride with his loyal friend Chabannes (Lambert Wilson). When he returns from war, along with Duc d'Anjou (Raphaël Personnaz), all four men become smitten with Marie and vie for her affections.

And you could all pop over to our dear Lynda Young and vote for her blog as the best one in whole Australia! :)
Posted by DEZMOND at 12:00 AM