Here are some fresh updates on the two upcoming Snow White projects. THE BROTHERS GRIMM: SNOW WHITE, which will star Lily Collins as Snow White, Armie Hammer as prince and Julia Roberts as the Evil Queen, will have some stunning costumes to fit the breathtaking visual style of its director 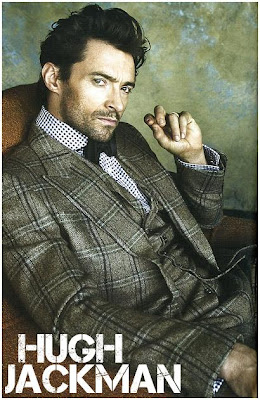 Tarsem Singh. Tarsem revealed that everything will be in snow, but the costumes will be colourful and extravagant (if you remember both of his previous films THE CELL and THE FALL featured some of the best costumes ever seen on film). He also said that the film will be like if you looked at Gaudi’s architecture, based in England, done like a turn-of-the-century Russian film by an Indian guy :) The second project on the same tale SNOW WHITE AND THE HUNTSMAN, which kinda went downwards after Viggo Mortensen refused the title role (he hated the script) beside Kristen Stewart and Charlize Theron as Evil Queen, is now trying to persuade Hugh Jackman to replace him in the role of the Huntsman who teaches Snow White how to beat the Evil Queen. 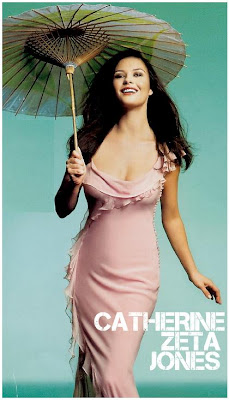 which follows an unusual teenage boy, who can travel inside living beings including humans. *XERXES, the prequel to cult Spartan epic 300, which will follow the rise of the Persian ruler describing the battles and events which lead to things which happened in 300, will probably change its title when the production starts and it won't be directed by Zack Snyder again, who is busy with SUPERMAN.*Oooh, I've always wanted to see Gerard Butler and Catherine Zeta Jones together in a film and that will now really happen. Zeta will join him in PLAYING THE FIELD, a film about a famous ex soccer star who starts coaching his little son's team and becomes a love target of lonely soccer moms and other ladies in town. Catherine Zeta Jones will play a vixen newscaster. The film also stars Uma Thurman, Jessica Biel and Dennis Quaid. 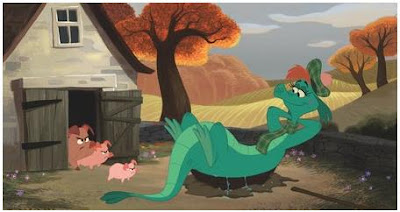 Check out the first pictures from Disney's new hand drawn animated movie THE BALLAD OF NESSIE. The charming movie is set in the "bonny blue highlands" of Scotland bringing a whimsical and colorful tall tale about the friendly Loch Ness Monster, Nessie, and how she and her best friend MacQuack the rubber duck came 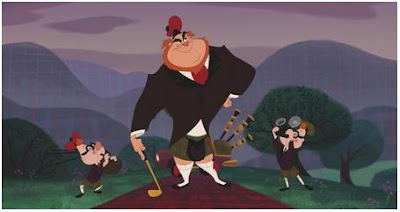 to live in the moor they now call home. Setting the adventure into motion is a greedy land developer named MacFroogle, who decided to build a mini-golf empire on top of Nessie's home.
Posted by DEZMOND at 12:00 AM