EERIE TEASER FOR DANIEL RADCLIFFE'S "THE WOMAN IN BLACK"! ALIENS INVADE RUSSIA IN "THE DARKEST HOUR"! GREAT CAST FOR "THE ABSINTHE DRINKERS" 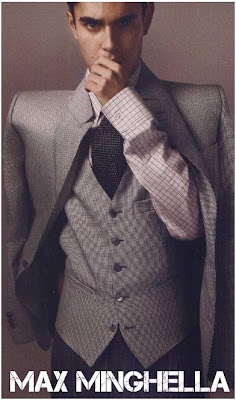 I'm not sure if aliens go with the Christmas season, but that's when THE DARKEST HOUR will be released this winter. Produced by famous Russian director Timur Bekmambetov with the cast full of upcoming young stars Emile Hirsch, Olivia Thirlby, Max Minghella and Rachael Taylor, this alien thriller will follow a group of carefree young Americans who go to Russia as tourists to have some fun, but when they get to Moscow they find themselves in the middle of an alien invasion so they have to team up with others in order to fight back, survive and return home. The film was shot in Russia with the budget of around $50 million. 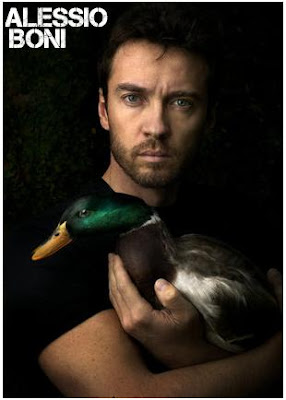 If you like period films, THE ABSINTHE DRINKERS might be your kind of movie. The film which is in very early stages of pre production, will tell the story of a talented young woman painter whose recognition was usurped by the prejudices of the male dominated art scene of 19th century Paris and Florence. She joins a tight circle of eccentric foreign artists known as "Les Absintheurs" (The Absinthe Drinkers) who worked in decadent Montmartre at the height of the Impressionist movement. The cast list is very interesting and it includes: Peter Facinelli, Tim Roth, John Hurt, Keith Carradine, Jurgen Prochnow and my favourite Italian actor Alessio Boni. 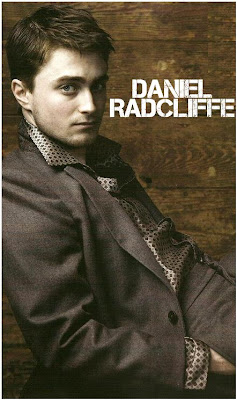 Now, as you may know I don't have a high regard for Daniel Radcliffe's acting (which is mostly very poor and artificial) but the first trailer for his upcoming post HARRY POTTER film is rather spooky and chilling and plus it's a period film. So if you like such things, you might like this trailer too. Premiering in UK this October, the film called THE WOMAN IN BLACK follows a young lawyer (Daniel Radcliffe) who travels to a remote village to organize a recently deceased client’s papers, where he uncovers tragic secrets and encounters the ghost of a scorned woman set on vengeance. The trailer doesn't reveal much, but there are two extremely spooky scenes in it. The script was written by Jane Goldman who also wrote STARDUST, X-MEN: FIRST CLASS, KICK-ASS ....
Posted by DEZMOND at 12:00 AM