"DRAGONRIDERS OF PERN" AND "THE MARTIAN CHRONICLES" TO BE MADE INTO FILMS! BRADLEY COOPER IS "THE CROW"? RUFUS SEWELL JOINS "ABRAHAM LINCOLN: VAMPIRE HUNTER"! 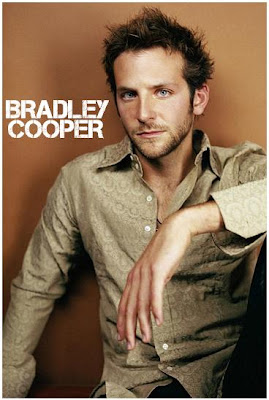 Just few days ago I mentioned that famous classic THE CROW also awaits its remake, and now they already have a possible lead star. Juan Carlos Fresnadillo, the director of the remake, is apparently in talks with Bradley Cooper to take the role of Eric Draven, a rock star who is murdered along with his girlfriend, the night before their wedding. One year later, a mysterious crow resurrects Draven to seek vengeance on those responsible for his death. As you remember, Brandon Lee, the star of the original film, died during the shooting of the film. 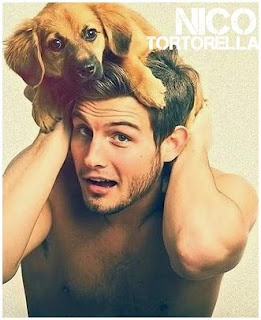 SHORT HEADLINES Rufus Sewell has just joined ABRAHAM LINCOLN: VAMPIRE HUNTER in which he will play the main villain, the leader of the vampires. *Although Disney has dropped sf epic OBLIVION last week (a film about a lone repair man who is the last man left on desolate Earth) its director Joseph Kosinski (TRON LEGACY) is now in talks with Tom Cruise to take the lead role and produce the film. *Paramount will adapt THE MARTIAN CHRONICLES, Ray Bradbury's sf story about human attempts to colonize Mars. In the story, the resistance of Martians against human invaders leads to a nuclear war. *Young Nico Tortorella, will join Stephen Sommers' ODD THOMAS film adaptation as a local cop 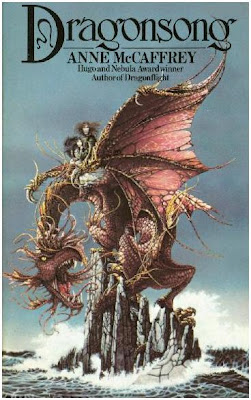 and the member of a satanic cult, in the story which follows Odd Thomas (Anton Yelchin) a young cook from a little town who can talk with the dead.

Now here's a lovely piece of news for all of us dragon loving people :) Bestselling saga DRAGONRIDERS OF PERN by writer Anne McCaffrey, about a group of warriors who use their fire-breathing, telepathic dragons to battle a terrifying airborne threat to the exotic planet of Pern, will be adapted into a huge epic film. Screenwriter David Hayter (X-MEN, WATCHMEN)  has already been hired to write the script. First published back in 1968 this popular fantasy saga has had twenty two novels so far!
Posted by DEZMOND at 12:00 AM