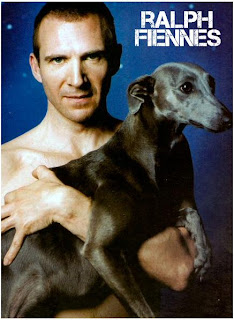 A few days ago HOLLYWOOD SPY has informed you that the new adaptation of Charles Dickens' classic GREAT EXPECTATIONS is in works with young Jeremy Irvine in the lead role of an orphan who has a rich protector Miss Havisham (to be played by Helena Bonham Carter) helping him all his life, and now there are rumors that Ralph Fiennes could take the role of the naughty criminal Magwitch. We still have to see who will director Mike Newell choose to play Estella, adopted daughter of Miss Havisham who falls in love with the orphan boy. As you remember the last version was with Eathan Hawke and Gwyneth Paltrow and it wasn't successful. 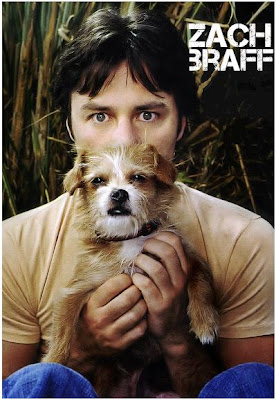 SHORT HEADLINES Charming and often funny Zach Braff from ABC hit sitcom SCRUBS is planning to return to the big screens. Later this fall, he should start filming an interesting movie THE DEVIL AND THE DEEP BLUE SEA. The story will follow an introverted architect who, unable to reconcile the grief from recently losing his wife, befriends a wisecracking young girl and agrees to help her build a raft to cross the Atlantic. The charming and heartwarming story will see Zach starring beside Jessica Biel and young Chloe Moretz. *Peter Jackson has revealed that Ian Holm will also return to THE HOBBIT beside Elijah Wood, Andy Serkis, Ian McKellen, Cate Blanchett and Orlando Bloom, as the older version of Martin Freeman's Bilbo Baggins. 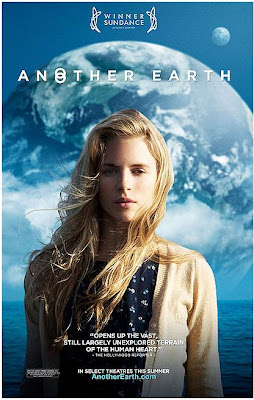 One of the films that everyone is talking about after Sundance festival, is ANOTHER EARTH, a mesmerizing and profound mix of drama and sf about  a bright young woman (Brit Marling),  accepted into MIT's astrophysics program, who aspires to explore the cosmos. On the eve when a strange planet, the Earth's duplicate, appears in the sky, a tragedy strikes when she accidentally hits another car in the street, killing the son of  a brilliant composer (William Mapother). When she comes out of jail, the lives of the two of them will become irrevocably intertwined after she visits him in an effort to apologize. Check out the trailer for the film, which has received great criticism and will be released in cinemas this July.
Posted by DEZMOND at 12:00 AM