OFFICIAL TRAILER FOR "IMMORTALS"! SCHWARZENEGGER IS BACK AS "TERMINATOR"! FOX PREPARING "ZORRO REBORN"! ANTJE TRAUE IS FAORA IN "MAN OF STEEL". PAUL WALKER IN "VEHICLE19"

Now, I know that most of you like the romantic and adventurous ZORRO saga which starred Antonio Banderas and Catherine Zeta Jones. It seems that Fox is preparing a reboot of the famous story about famous masked crusader. But here's the interesting 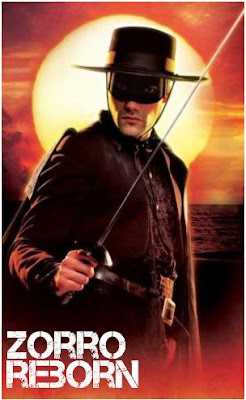 and, I will say, cool catch -  ZORRO REBORN will be set in some non-specific time in an apocalyptic wasteland and it will not have all of the famous traditional characteristics of Zorro. And although he will again fight against evil, he will be driven by vengeance instead of justice. The film will be a directorial debut of Rpin Suwannath who worked previously on X-MEN, CHRONICLES OF NARNIA, MR. AND MRS. SMITH ...


SHORT HEADLINES *What is it with the trend of popular actors in mediocre action films in Hollywood lately? Paul Walker will take the lead in VEHICLE 19,  as an American conman who finds himself in South Africa, where he must transport a 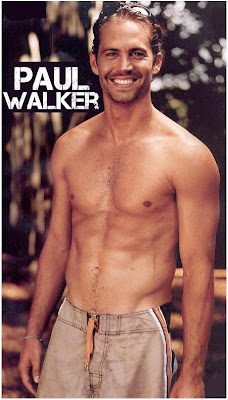 hostage who is set to testify against the corrupt South African police force. *It's official, Arnold Schwarzenegger will return as TERMINATOR in the new sequel to be directed by Justin Lin. The film will go into production as soon as possible before the rights go back to James Cameron in 2018.  *New stars who will lend their voices in ICE AGE4: CONTINENTAL DRIFT include Jennifer Lopez (as a sabre toothed tigress who melts the heart of Diego), Jeremy Renner (as Gutt, a self-styled master of the high seas), Wanda Sykes and Drake.*Unknown German actress Antje Traue has been cast to play female villain Faora in Zack Snyder's Superman reboot MAN OF STEEL. She joins Henry Cavill as Superman, Amy Adams as Lois Lane, Michael Shannon as General Zod, Kevin Costner and Diane Lane as Superman's parents. 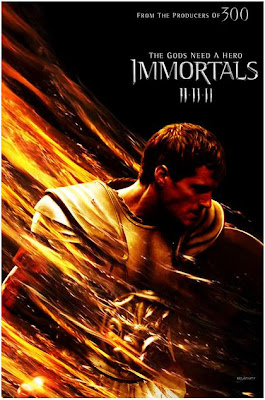 Yesterday I showed you the sneak peek into the brand new trailer for Tarsem Singh's epic IMMORTALS, and now here's the whole official trailer in all its beauty. As Tarsem promised the whole film looks like a huge painting and watching it you can recognise his marvelous visual style which we were able to see earlier in his ground breaking films THE CELL and THE FALL, and also in the LOSING MY RELIGION video he did for REM. I'm amazed and stunned by the video, as I knew I would be ... It seems that with each scene IMMORTALS reminds us of one important, almost forgotten thing in Hollywood, that films are made of ... dreams. This movie will be larger than life. Starring Henry Cavill, Stephen Dorff, Luke Evans and Michael Rourke it comes out this November.