The summer season in cinemas, which usually starts with May, is just around the corner, so let's take a quick look on the biggest movie treats which await us with the hot summer months. I must admit I find this cinematic summer rather boring and non creative. PS red letters are clickable links.

MAY - NORSE SUPER HEROES AGAINST PIRATES AND SF PRIESTS
May will bring us the long awaited super hero epic THOR from Kenneth Branagh in which Chris Hemsworth plays a powerful warrior from the mystical realm of Asgard, ruled by Anthony 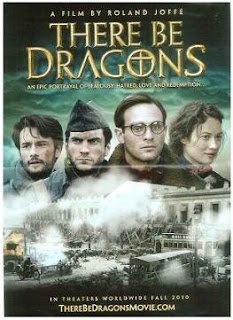 Hopkins, who comes down to Earth to stop the evil forces from invading Earth. Then there's also the visually breathtaking sf epic PRIEST in which Paul Bettany plays a futuristic priest who goes after the evil gang of vampires lead by Karl Urban which kidnapped his niece. If you're a fan of PIRATES OF THE CARIBBEAN, the 4th part ON STRANGER TIDES comes in May too with Johnny Depp, Sam Claflin, Penelope Cruz and lots of mermaids. The end of May also brings KUNG FU PANDA back in the sequel, but if you're in the mood for profound 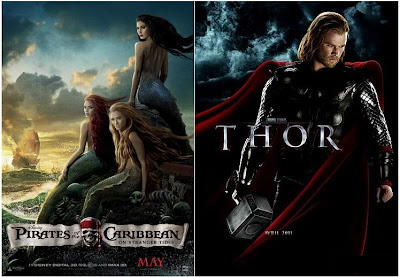 dramas you might check out THE TREE OF LIFE with Brad Pitt and THERE BE DRAGONS with Dougray Scott and Wes Bentley.


JUNE - MUTANTS AGAINST GREEN LANTERN AND PENGUINS
June will definitely be the month of super heroes, first with X-MEN: FIRST CLASS with James McAvoy and Michael Fassbender, a retro look upon the youth of our favourite 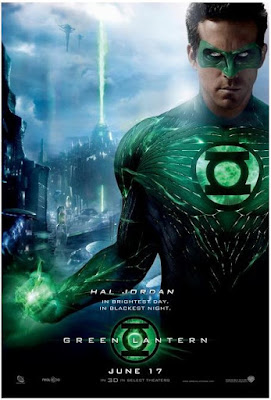 mutants which will explain how Magneto and Professor Xavier became enemies and will also show us January Jones as White Queen, Jennifer Lawrence as Mystique and Nicholas Hoult as Beast, followed by mesmerizing GREEN LANTERN with Ryan Reynolds about a brotherhood of intergalactic warriors sworn to keep peace and justice wearing green rings which give them super powers. June will also bring us J.J.Abram's sf epic SUPER 8 done in a retro style about a mysterious alien force which threatens to destroy little town in Ohio and MR. POPPER'S 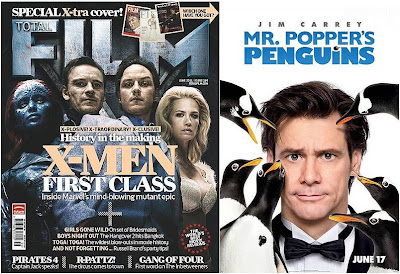 PENGUINS in which Jim Carrey has a growing family of the flightless birds which he tries to train to perform in a traveling show.


JULY - CAPTAIN AMERICA VS COWBOYS, ALIENS, HARRY PLOPPER AND TRANSFORMERS
July will be the month of the biggest blockbusters with CAPTAIN AMERICA: THE FIRST AVENGER in which Chris Evans plays a super human  created for US army in WW2, COWBOYS 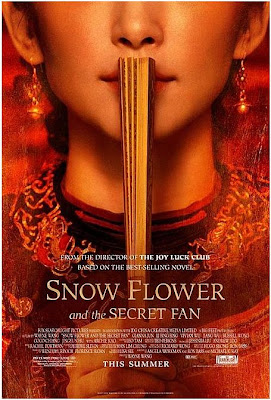 AND ALIENS in which Daniel Craig and Harrison Ford will have to lead both cowboys and Native Americans against aliens who plan to tame the Old West and enslave everyone. July will also bring two big sequels: TRANS FORMERS: DARK OF THE MOON in which Shia Labeouf and Josh Duhamel will use the help of powerful Autobots led by Optimus Prime against the evil Decepticons, who are determined to avenge their defeat from the first film. And there's also the epic finale of HARRY PLOPPER AND THE DEATHLY HALLOWS with the all-out war between forces of good and evil. July also brings two adorable 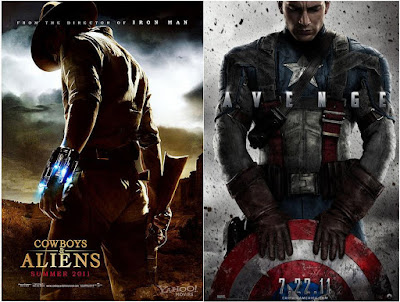 films FRIENDS WITH BENEFITS with Justin Timberlake and Mila Kunis, and ONE DAY with Anne Hathaway and Jim Sturgess, and also the China set epic drama SNOW FLOWER AND THE SECRET FAN with Hugh Jackman.

AUGUST - CONAN, THE LOST SMURFS, NAZI CRIMINALS AND SOME APES
Known usually as the dumpster place for less potential summer flicks, August will bring us some Barbaric action and scantily clad ladies and muscular hunks in the new CONAN THE BARBARIAN with Jason Momoa, Rachel Nichols and Rose McGowan who will have to face the blue super power of THE SMURFS who are coming to the big screens lost in the middle of Central Park. 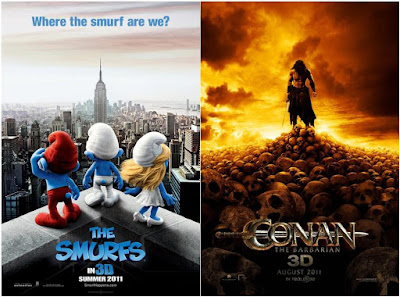 August will also bring some remakes and reboots: RISE OF THE PLANET OF THE APES with James Franco and FRIGHT NIGHT with Colin Farrell and Toni Collette in which a high school kid has to face a naughty and dashing vampire. We shall also watch THE DEBT with Sam Worthington and Helen Mirren, an action movie about agents who are trying to catch notorious Nazi war criminals.
Posted by DEZMOND at 12:00 AM