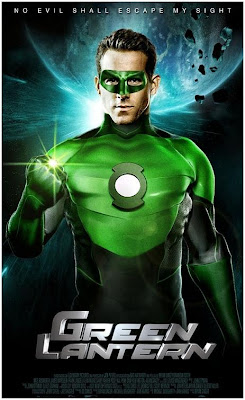 Two of the big upcoming films have got themselves new actors to lend them their voices.  According to "MovieWeb" Geoffrey Rush will thus join GREEN LANTERN (which is currently finishing its visual and 3d effects ready for June premiere) lending his voice to Tomar-Re, a gilled, goldfish-headed creature from the planet of Xudar who is also a scientist working with Hal Jordan (Ryan Reynolds) as an intergalactic member of the Green Lantern Corp. On the other side, Leonard Nimoy, famous Spock from STAR TREK will give his voice to Sentinel Prime, Optimus Prime's predecessor in TRANSFORMERS: DARK OF THE MOON. Sentinel will be a fire engine in the film's epic end battle. 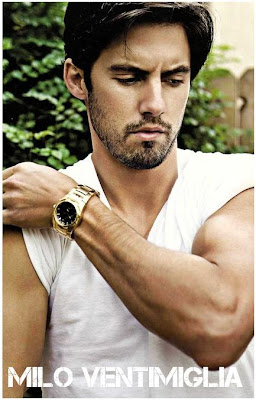 SHORT HEADLINES According to Zack Snyder, Man of Steel won't be played by the same actor (Henry Cavill) in his SUPERMAN and in the JUSTICE LEAGUE OF AMERICA which should come to cinemas in 2013. featuring a bunch of superheroes in one film. *STATIC, will be the first low budget film shot in 3D. Starring Milo Ventimiglia it will focus on a young couple who, after losing their child, decide that they should consider divorce. Their plans change when a supernatural force unknowingly enters their lives. *Cult action film THE TRANSPORTER which was directed by Luc Besson with Jason Statham in the lead role will be made into a 12 episode TV show. *Kyle Chandler could play the lead role in FX's new TV show 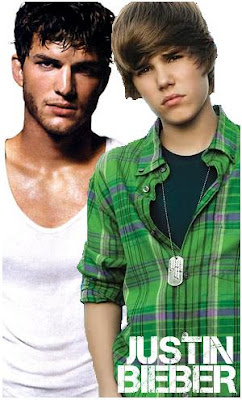 POWERS,  which follows two agents in a world of superheroes and supervillains, who work on cases involving people with powers.

Ooooh, I believe all of you will rush to cinemas to watch this one :) If you think the title is crazy - WHAT WOULD KENNY DO, wait till you hear the plot, and then wait till you hear the cast :) The comedy will follow a 17 year old teenager who meets a 30 year old hologram claiming to be the adult version of himself and then the hologram helps guide the teen through his high school. The film which will feature some cutting-edge hologram technology wants Justin Bieber and Ashton Kutcher in the lead roles :)
Posted by DEZMOND at 12:00 AM