I'm sure you have noticed that fairy tales have become the new trend in Hollywood. After we've seen THE RED RIDING HOOD, and beside the upcoming HANSEL AND GRETEL, JACK THE 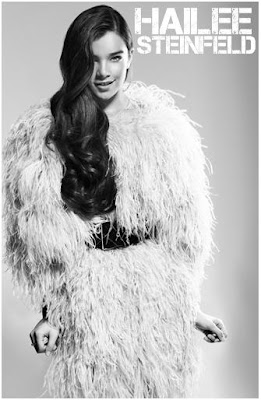 GIANT KILLER and three new projects on SNOW WHITE it is time for princess Aurora to get her own film too, which means that  SLEEPING BEAUTY will also hit the big screens in the future. But the story will be a bit changed: young Oscar nominee Hailee Steinfeld (TRUE GRIT) will star in the new version in which the Beauty is in her sleep trying to escape the world of dreams. This project has nothing to do with MALEFICENT, another film on the same tale which will focus on Aurora's evil Godmother.
SHORT HEADLINES *Although there were rumors that the production of Brad Pitt's and Michael Forster's WORLD WAR Z was canceled, it will start shooting this summer. 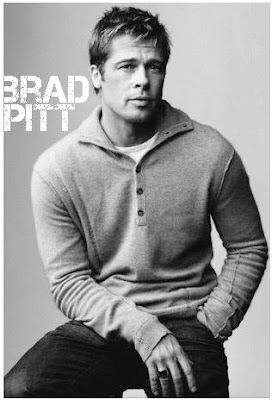 $125 million film will be set in the aftermath of a global zombie infestation ten years down the road. *Ah, I knew my penguins were onto something - hilarious penguins from MADAGASCAR, Skipper, Kowalski, Private and Rico, are getting their own animated film at Dreamworks and the script will be written by MEGAMIND screenwriters. *Although Werner Herzog has already announced  QUEEN OF THE DESERT, an epic drama on Gertrude Bell, a well-known traveler, writer, archaeologist, explorer, cartographer and political attaché for the British Empire at the dawn of the twentieth century, Ridley Scott is now planning to do his own project about her too. But unlike, Herzog who wants weak, cold and expressionless Naomi Watts in the lead, Ridley is searching among the most talented of thespians for his lead actress. 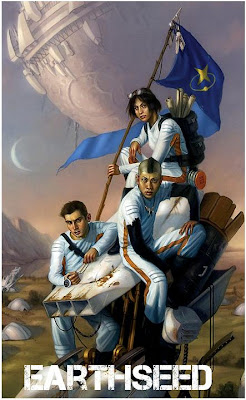 Paramount Pictures is preparing a film adaptation of EARTHSEED, a bestselling book from the 1980's. The story is set in a future where humans are looking to find a new planet to live on. An expedition entitled "Ship" transports genetically engineered teenagers who were born without parents. They are given a simulated Earth environment called Hollow to see if they can survive, although tensions between the groups leads to all-out fighting. Pamela Sargent, the writer of the saga, has recently written two other sequels to the original book. The bad news is that the book will be adapted by one of the TWILIGHT screenwriters.
Posted by DEZMOND at 12:00 AM