Even though he is a marvelous actor, which he proved giving stunning performances in  CRASH, GODS AND MONSTERS and THE QUIET AMERICAN, Brendan Fraser does have a tendency of acting in films with crazy plots. Here's another one: 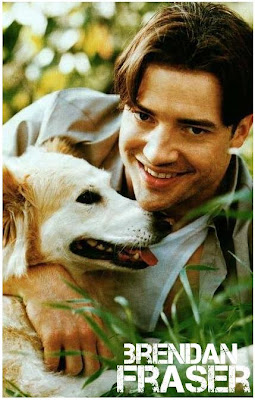 WHOLE LOTTA SOLE will have him star in a story about a young man who robs a fish shop to pay off a gambling debt. The heist goes wrong and it turns into a hostage situation.  Fraser will play the owner of the fish shop, who is also hiding out from his gangster father-in-law. The film will be directed by Terry George (HOTEL RWANDA, RESERVATION ROAD).
SHORT HEADLINES Although Baz Luhrmann has kinda delayed his work on the film adaptation of THE GREAT GATSBY(which is no wonder to me, since he gathered a really horrible cast including De Caprio, Toby Maguire and Carey Mulligan), the latest news say that Bradley Cooper wants to play Tom Buchanan, Gatsby's main rival, in it.  *Sony Pictures is 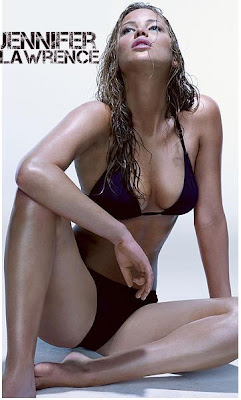 planning to shoot AGENT OX, a sf film about a human spy living on an alien planet who tries to stop the aliens from invading Earth. The film comes from the producer of BATTLE: LOS ANGELES which just topped box office charts this weekend. *Yet another future sf film is 7TH DAY, produced by Martha De Laurentis, which will describe a journey to create a new colony in outer space. *I've told you this weekend that young Jennifer Lawrence will probably take the lead role in the film adaptation of the famous fantasy saga THE HUNGER GAMES, but now we have the main candidates for male lead - Alex Pettyfer and Josh Hutcherson. Both are quite popular these days with their I AM NUMBER FOUR and THE KIDS ARE ALRIGHT roles. 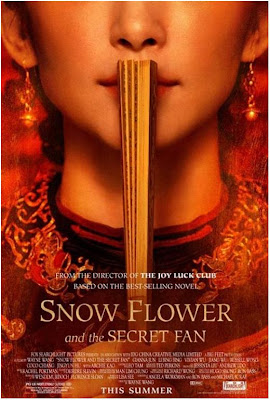 Check out the first trailer for Wayne Wang's upcoming Asian saga SNOW FLOWER AND THE SECRET FAN, a movie adaptation of Lisa See bestselling book. The story in this visually spectacular drama is set in 19th century China and centers on the lifelong friendship between two girls who develop their own secret code as a way to contend with the rigid cultural norms imposed on women.  Drawing on the lessons of the past, the two modern women must understand the story of their ancestral connection, hidden from them in the folds of the antique white silk fan, or risk losing one another forever. Starring Gianna Jun and Li Bing Bing as two "sisters" and super star Hugh Jackman as well, the film brings two parallel storylines, one set in contemporary Shanghai, the other in 19th Century China. The film should hit cinemas this July.