FIRST MINDBLOWING TRAILER FOR "THE THREE MUSKETEERS"! DRACULA VS JACK THE RIPPER IN "BLOOD OF THE INNOCENT". LUKE EVANS, DOMINIC COOPER & GARRETT HEDLUND IN "THE BOURNE LEGACY"? 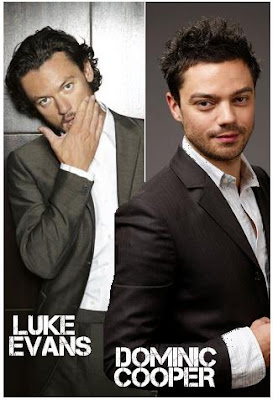 A few weeks ago, I gave you a long list of young actors (Jake Gyllenhaal, Taylo Kitsch, Kellan Lutz, Tobey Maguire,  Shia LaBeouf) who could take the lead role in THE BOURNE LEGACY (which probably won't have Matt Damon, who apparently isn't happy with being kicked aside by some younger actor), but now there are new names in the game. Actors invited for the screen testing to be held in a few weeks in USA include names such as Luke Evans, Joel Edgerton, Garrett Hedlund and Dominic Cooper. The whole film is coming to cinemas in summer 2012 directed by Tony Gilroy.

SHORT HEADLINES *Breck Eisner will direct BLOOD OF THE INNOCENT, a Victorian horror adventure in which Dracula has a nasty clash with Jack The Ripper on the streets of 19th century London. 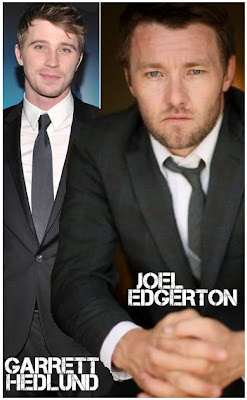 The film is based on a comic book. *Talented director Tom Hooper, Academy Award winner this year for THE KING'S SPEECH might do a film adaptation of LES MISERABLES as his next project. The famous Victor Hugo novel could be done in the form of a musical. 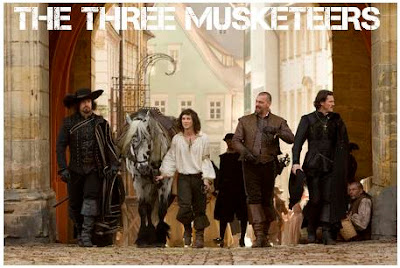 joins forces with three rogue Musketeers (Matthew MacFadyen, Luke Evans and Ray Stevenson). They must stop the evil Cardinal Richelieu (Christoph Waltz) and face off with lord Buckingham (Orlando Bloom) and the treacherous Milady De Winter (Milla Jovovich).
Posted by DEZMOND at 12:00 AM