CHRISTIAN BALE & NICOLAS CAGE IN THE FILM ABOUT FAMOUS SERBIAN SCIENTIST TESLA? JULIANNE MOORE IS AN EVIL WITCH IN "THE SEVENTH SON". DOUG LIMAN DOING A FILM ON THE FALL OF CHINESE EMPIRE? 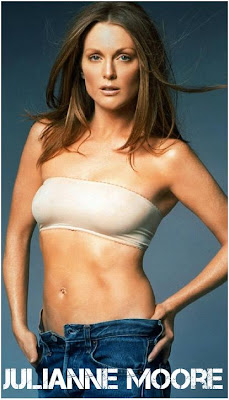 Julianne Moore has joined Jeff Bridges in THE SEVENTH SON, a film adaptation of the famous THE LAST APPRENTICE saga which follows Thomas, seventh son of a seventh son, who is apprenticed to the local Spook, whose job is to fight evil spirits and witches, so he expects a life of danger. However, the boy doesn't realize just how soon he'll face a powerful enemy alone, as Mother Malkin escapes her confinement while the Spook is away. Thomas is forced to use his wits, and the help of his enigmatic new friend, Alice, to fight the evil witch. And defeating her is only the start of the boy's problems. Moore will play the evil Mother Malkin while Alex Pettyfer and Jennifer Lawrence have turned down the two leading roles in order to star in THE HUNGER GAMES. 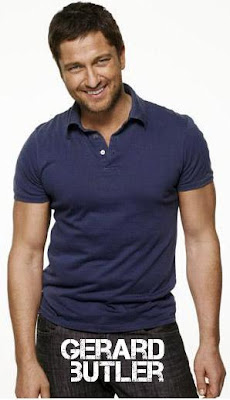 SHORT HEADLINES Dennis Quaid has just joined Gerard Butler, Jessica Biel and Uma Thurman in PLAYING THE FIELD, a comedy in which Butler will play a former soccer star who becomes the desire and the target of every lonesome mom in town when he starts coaching his son's soccer team. Biel is his ex wife, Thurman is one of the crazed moms, while Quaid is the coach of a rival team. *According to "FirstShowing" Doug Liman's next project might be a period drama about Morris Abraham Two-Gun Cohen, the famous British bodyguard of revolutionary and political leader Sun Yat-sen, who led the overthrowing of China's last imperial dynasty. 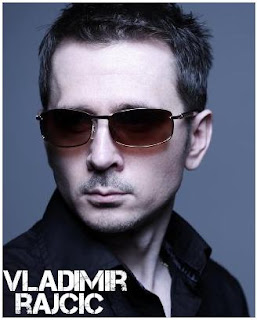 Serbian actor/producer Vladimir Rajcic and Oscar winning producer Branko Lustig (SCHLINDER'S LIST, GLADIATOR) are preparing a huge film about famous Serbian inventor Nikola Tesla. TESLA RULER OF THE WORLDwill focus on the events in Tesla's life which are linked to modern day technological crisis. Acclaimed historical figures such as Thomas Edison, J.P. Morgan and George Westinghouse will all play prominent roles in the film. Tesla has invented alternating current as well as 750 other patents introducing the world to the fundamentals of robotry, computers, missile science, space-age 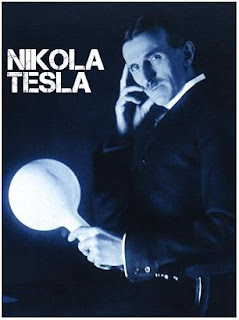 technologies,  satellites, microwaves, beam weapons, an nuclear fusion. Many claim that he created the 21st century because the modern world would not exist without his inventions. Tesla will be played by Vladimir Rajcic himself (although there are rumors that the role has been offered to Christian Bale as well), and another two Serbian actors who work in Hollywood are already in the cast - Rade Serbedgia and Lolita Davidovich, while Nicolas Cage could take the role of Thomas Edison. The producers are negotiating with other A league stars for other roles and there are rumors that Mike Newell could direct the film.
Posted by DEZMOND at 12:00 AM