"DAREDEVIL" GETS A REMAKE! "GAME OF THRONES" CHARACTER POSTERS! 1ST PIC OF KATE BECKINSALE FROM "UNDERWORLD NEW DAWN"! DREW BARRYMORE IN "HOW TO BE SINGLE" 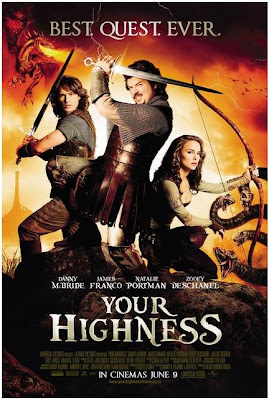 Check out a cool new poster for crazy medieval comedy YOUR HIGHNESS, which is coming to cinemas this April. In this hilarious epic adventure Danny McBride and James Franco team up as two brothers and princes on a daring mission to save the heir's fiancée (Zooey Deschanel) before their kingdom is destroyed by an evil wizard (Justin Theroux). On their quest they have a little help from an amazon female warrior (Natalie Portman). As you remember the trailer for the film was super hilarious.
SHORT HEADLINES The list of Hollywood remakes continues - the new one will be the remake of DAREDEVIL,  the rather unsuccessful Ben Affleck film from 2003 about a blind super hero dressed in red leather. 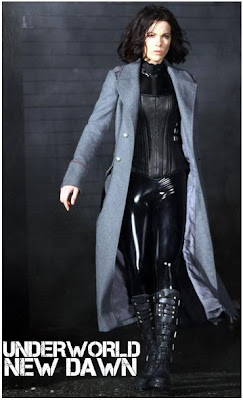 The remake will be directed by David Slade (TWILIGHT ECLIPSE) who is also directing THE LAST VOYAGE OF DEMETER with Jude Law and Ben Kingsley. * Check out the first picture of Kate Beckinsale as vampire Selena in the fourth installment of the famous UNDERWORLD saga. UNDERWORLD NEW DAWN should come to cinemas in January 2012. *Hollywood Spy's readers have already said that they love Drew Barrymore's romcoms, and she's doing a new one: she will direct the film adaptation of the popular bestseller HOW TO BE SINGLE by Lizz Tuccillo, about a 38-year-old woman living in New York and searching for love. 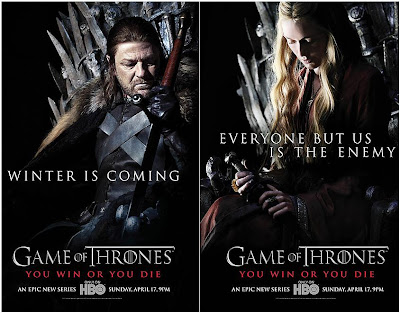 HBO has released four new character posters for their epic fantasy series GAME OF THRONES which will finally premiere on Sunday April 17th as one of this year's most expensive new shows. Starring Sean Bean, Marc Addy, Lena Headey ...the exciting show set in luxurious fantastic surroundings will tell the tale of seven noble families fighting to control the mysterious land of Westeros. 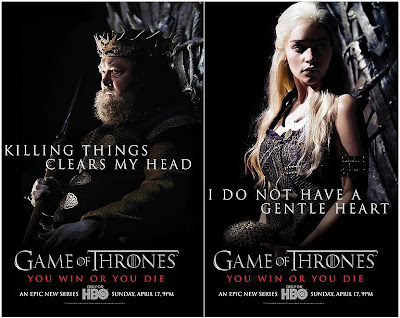