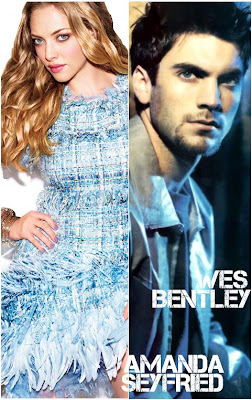 Here's an interesting cast in a not so interesting film: according to "Playlist" Wes Bentley has just joined Amanda Seyfried in GONE, a thriller about a woman named Jill who returns home from her night shift to find her sister’s bed empty. She’s convinced the serial killer who kidnapped her two years before has come back to finish the job. But the police do not believe her and Jill knows time is running out. With no one to turn to, Jill sets off to find her sister and face her abductor once and for all.

SHORT HEADLINES Walt Disney and Marc Forster (THE QUANTUM OF SOLACE) are planning to shoot THE RUNNER, a sf thriller about a man in 2027 who is sent back in time to stop an 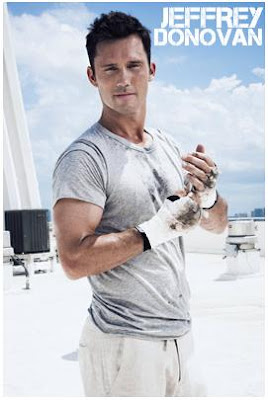 attack that will make Earth  uninhabitable. Beside saving the planet he also wants to save the love of his life. *Before he shoots AT THE MOUNTAINS OF MADNESS, with the budget of $150 million, Guillermo Del Toro will direct PACIFIC RIM, a film set in a future in which malevolent creatures threaten the earth, the planet must band together and use highly advanced technology to eradicate the growing menace. *Super charismatic Jeffrey Donovan (BURN NOTICE) has joined Clint Eastwood's J. EDGAR biopic which already features Leonardo De Caprio, Judi Dench and young Armie Hammer. He will play Robert Kennedy. *Sf film DOOM which starred Dwayne Johnson and Karl Urban back in 2005 will get a reboot. 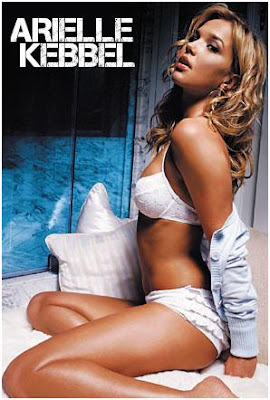 Now here's something that seems like a heartwarming new show: According to "Hollywood Reporter" ABC is preparing a charming and magical new pilot called HALLELUJAH.  The story will revolve around  a stranger who comes to the small town of Hallelujah to bring justice, peace and restore the faith in the world the residents of the troubled town desperately need. Apparently the show will also feature songs sung by a gospel choir in each episode :). The cast already includes young Arielle Kebbel and Frances O'Connor.
Posted by DEZMOND at 12:00 AM