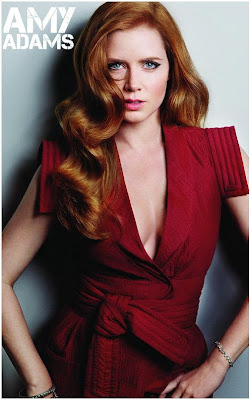 Although we're not really interested in ROCK OF AGES remake, after the lead role went to Tom Cruise, the musical is, off course, still happening. The musical which centers on two people who meet at the Sunset Strip club "Rock of Ages", fall in love and try to stay together amid '80s rock anthems, already has Cruise, Mary J. Blige and Alec Baldwin in the cast, but now it seems Amy Adams could join them as well. If she gets the role she will be a journalist  who is doing an article on the  rock star Stacee Jaxx (Tom Cruise), and who ends up in bed with him. Since the musical features a lot of pop rock hits from the 80's, if she gets the role, Amy and Tom will sing "I Want To Know What Love Is" by Foreigner in one of the scenes. 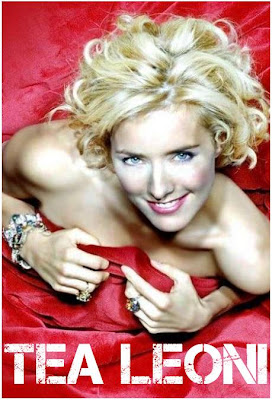 SHORT HEADLINES Tea Leoni is coming back to TV, she will have her own sitcom at HBO. Set in the fashion world it will describe a dysfunctional partnership between two women with different approaches to career, family and friendship. *Edgar Ramirez (THE BOURNE ULTIMATUM), who will play Ares in the sequel to the epic adventure WRATH OF TITANS, is now also rumored as a possible villain in Zack Snyder's SUPERMAN, although it has not been revealed yet who will Superman actually fight against. As you know, Snyder has said himself that rumors about Viggo Mortensen playing a villain aren't true. *Chris Pine has revealed today that the STAR TREK II script is finally finished and that Captain Kirk will have a bit of romance and a love interest in the sequel to the mega successful 2009 sf blockbuster. 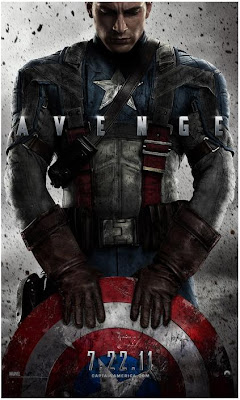 After we've seen the short Super Bowl teaser, you can now watch the first official long trailer for this summer's CAPTAIN AMERICA: THE FIRST AVENGER. The film will tell the story of young Steve Rogers (Chris Evans) who volunteers to participate in an experimental program that turns him into the Super Soldier known as Captain America. Dressed in blue costume with his trade mark shield in his hand, Rogers joins forces with Bucky Barnes (Sebastian Stan) and Peggy Carter (Hayley Atwell) to wage war on the evil HYDRA organization, led by the villainous Red Skull (Hugo Weaving).  The cast also includes Stanley Tucci, Tommy Lee Jones, Richard Armitage and Dominic Cooper. It is quite shocking how they've made Chris Evans look small and thin before he becomes Captain America.