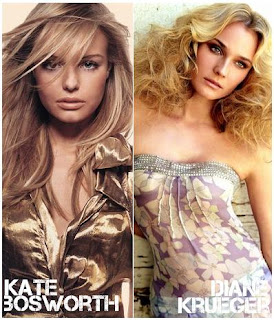 Now, HOLLYWOOD SPY has already informed you that Columbia Pictures is preparing a remake of famous sf blockbuster from the 90's TOTAL RECALL and you also know that Colin Farrell will play the Arnold Schwarzeneger 's role from the original film. According to latest buzz the role of Lori, the naughty wife and a secret spy which Sharon Stone played in the original film, could go to Kate Bosworth or Diane Kruger. The second female role of Melina, the woman who helps the main hero, could go to Eva Mendes or Eva Green or even Jessica Biel. The film is being directed by Len Wiseman. 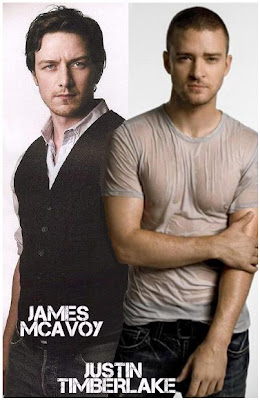 SHORT HEADLINES *Ian McShane, who amazed us in THE PILLARS OF THE EARTH last year, has joined Nicholas Hoult, Stanley Tucci, Bill Nighy and Ewan McGregor in JACK THE GIANT KILLER as King Brahnwell, the father of the princess that Nicholas Hoult as Jack tries to save from the giant. *Even though James Cameron has left the helm of CLEOPATRA with Angelina Jolie, according to latest rumors, Sony now wants David Fincher to direct the epic on famous Egyptian queen. *Elizabeth Perkins has joined Kelsey Grammer and Michael Chiklis in a new CBS sitcom called VINCE UNCENSORED  which will follow a man who decides to take a more honest approach to life after a life-altering experience. 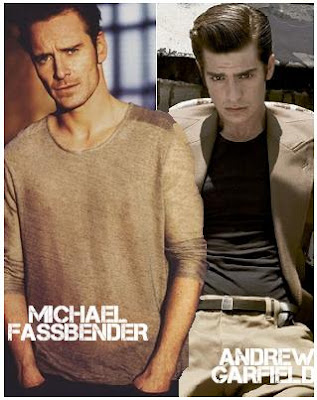 It seems AKIRA, the film adaptation of the famous anime is the most wanted project these days when it comes to casting. The anime was set in a neon-lit futuristic post nuclear war Tokyo in 2019 where a teen biker gang member is subjected to a government experiment which unleashes his latent powers. The gang leader must find a way to stop the ensuing swathe of destruction. In the film, the story will be set in Manhattan. According to "MovieWeb" Robert Pattinson, Andrew Garfield and James McAvoy are all being considered for the role of Tetsuo while the list of actors who could take the role of Kaneda includes Garrett Hedlund, Michael Fassbender, Chris Pine, Justin Timberlake and Joaquin Phoenix.
Posted by DEZMOND at 12:00 AM