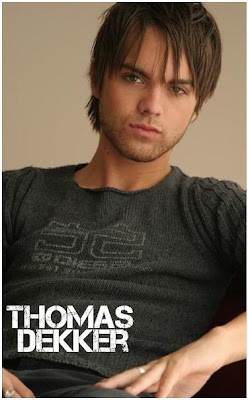 Well, it seems TV stations believe we need more vampires, zombies and other evil creatures presented daily to us, so CW is preparing SECRET CIRCLE, a new TV show about a young woman named Cassie (Brittany Robertson) who discovers that not only is she a witch and part of a top-secret coven, but she's also the key that will unlock a centuries-old battle between good and evil. Young Thomas Dekker will play her love interest, and also a member of that coven.


Check out the new poster for PIRATES OF THE CARIBBEAN: ON STRANGER TIDES. Coming out this May it will tell the tale of truth, betrayal, youth and demise, Captain Jack Sparrow 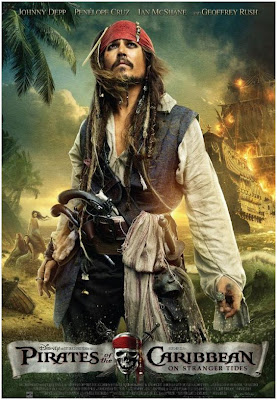 (Johnny Depp) crosses paths with a woman from his past (Penelope Cruz), and he’s not sure if it’s love, or if she’s a ruthless con artist who’s using him to find the fabled Fountain of Youth. When she forces him aboard the Queen Anne’s Revenge, the ship of the formidable pirate Blackbeard (Ian McShane), Jack finds himself on an unexpected adventure in which he doesn’t know who to fear more: Blackbeard or the woman from his past. The film also stars beautiful young creatures Sam Claflin, who replaces Orlando Bloom, and Astrid Berges Frisbey who plays a mermaid.
Posted by DEZMOND at 12:30 AM