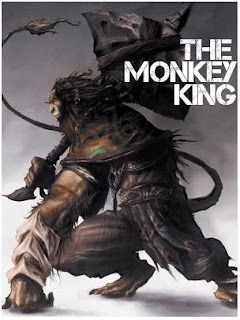 Now, here's an interesting West meets East production: famous writer Neil Gaiman will adapt the classic Chinese novel JOURNEY TO THE WEST and Guillermo del Toro might direct the script into a $100 million blockbuster which is supposed to be the first in a trilogy and will probably have James Cameron as a technical consultant. The story will follow The Monkey King, who is accompanied by a Chinese monk, a pig spirit and a fish spirit, to India where he seeks out the ancient texts of Buddha for enlightenment. The film will be shot in China in English with both Western and Asian actors. 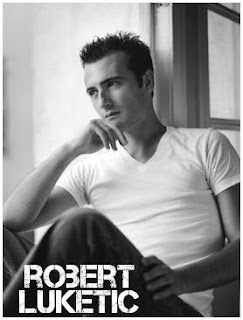 I know many of you don't like his work, but I kinda love director Robert Luketic (his movies aren't master pieces, but are usually fun and charming LEGALLY BLOND, KILLERS, THE UGLY TRUTH ). The young Australian/Croatian film maker is now set to direct BRILLIANT, which will center on a small-time criminal who joins accomplished thieves in a diamond heist. According to "MovieWeb" the movie was supposed to be shot three years ago too, with Matthew McConaughey, Scarlett Johannson and Michael Caine in the cast. 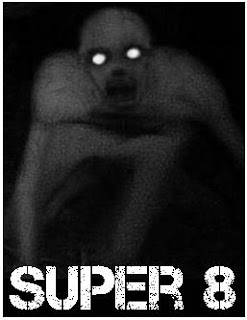 Today, you can check out an exciting new trailer for J.J. Abrams' upcoming epic thriller SUPER 8, which premieres this June. Starring Kyle Chandler and Elle Fanning, the film is set in the summer of 1979,  when a group of kids in a small Ohio town witness a catastrophic train crash while making a super 8 movie and soon suspect that it was not an accident. Shortly after, unusual disappearances and inexplicable events begin to take place in town, and the local Deputy tries to uncover the truth - something more terrifying than any of them could have imagined.