JOHN STAMOS IN "TWO AND A HALF MEN"? KRISTIN KREUK IN "17TH PRECINCT". JULIANNE MOORE IS SARAH PALIN IN "GAME CHANGE". NEW ACTORS IN "POE", "HALLELUJAH","ONCE UPON A TIME"

Ah, so today we shall have a TV day at HOLLYWOOD SPY :) Lots of new projects and cast choices have been announced this week connected with the shows we will be watching this Autumn. So here 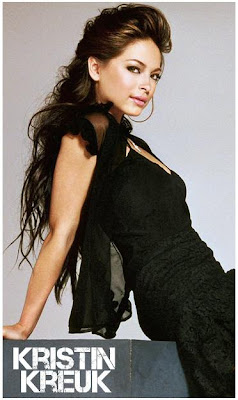 we go:
Two of the upcoming new shows I've  mentioned this week have new cast additions: gorgeous Kristin Kreuk has joined NBC'S 17TH PRECINCT, a crime show set in a town in which magic and supernatural elements rule over science. The show already has Jamie Bamber, Tricia Helfer, Stockard Channing and James Callis in the cast.  On the other hand,  LOST's Terry O'Quinn will be the villain in ABC's musical pilot (the show will have lots of gospel music) HALLELUJAH from the creator of DESPERATE HOUSEWIVES Marc Cherry about a stranger who comes to a town ruled by forces of good and evil and tries to solve the clash. 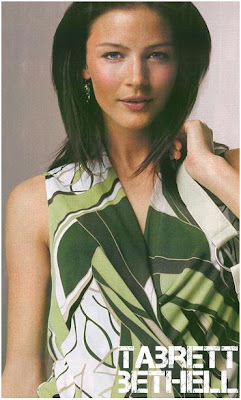 Another new show I've mentioned recently with a new cast member is ABC's POE,  a 19th century set crime show in which famous writer Edgar Allan Poe will also be a detective using unconventional means to uncover mysteries. As you know Christopher Egan will take the lead role of Poe and the prettiest  TV actress ever, Tabrett Bethell will play his muse, but now they are also joined by Natalie Dormer (Anne Boleyn from THE TUDORS) who will play a character called Celeste.
SHORT TV HEADLINES Since CBS has finally kicked Charlie Sheen from their top sitcom TWO AND A HALF MEN 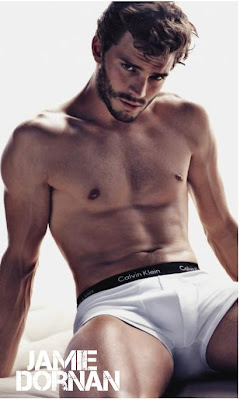 (and he has just sued them for $100 million), the rumors have started about the possible actor to replace him. Apparently the main contenders for the role are Rob Lowe and John Stamos (who kinda even looks like Sheen if you ask me). *Stephen Spielberg's pre-historic show TERRA NOVA, with the $20 million pilot episode, has got an order for another 13 episodes even before the premiere. *Julianne Moore will play Sarah Palin in HBO's GAME CHANGE, TV film on 2008 elections.  *HBO is also planning HOBGOBLIN, a pilot about magicians and con men who fight Hitler. 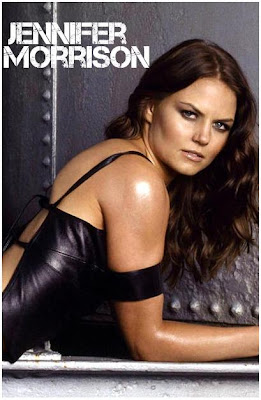 Another of the upcoming shows which has new cast members is ABC's ONCE UPON A TIME charming new fantasy series. According to "MovieWeb" Jennifer Morrison (HOUSE) will take the lead role of a woman who discovers the sleepy town of Storybrook, where fictional fairy tales seem to come to life. Ginnifer Goodwin will play Snow White, Lana Parrilla will play the Evil Queen who has most of Storybrook under her spell. Robert Carlyle will play Rumplestiltskin, Joshua Dallas (plays Fandral in THOR) will play Prince Charming, Jamie Dornan  (top model) will be Storybrook's sheriff while young Jared Gilmore will play Henry, Anna's young son who is the only one in town who isn't under the Queen's spell so he goes out to find his mother and bring her to Storybrook to help defeat the Queen. The show is created by the writers of TRON: LEGACY.
Posted by DEZMOND at 12:00 AM