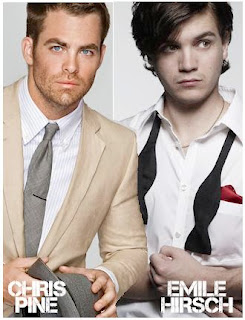 SHORT HEADLINES *Alan Rickman has just joined Colin Firth and Cameron Diaz in GAMBIT, a film about a huge art heist in which Firth and Diaz will try to steal some things from the richest man in Britain. *So, it seems the craziest rumor of the year is true - Cher has confirmed that she has indeed met with the Farrelly brothers about playing a nun in their remake of THE THREE STOOGES. *It also seems that the most heart wrecking rumor of the year is also true - Paramount has, alas, decided not to shoot a remake of sf epic DUNE after all :((( *If Hollywood decides to shoot another sequel in THE CHRONICLES OF NARNIA saga it will be based on THE MAGICIAN'S NEPHEW book according to latest news. 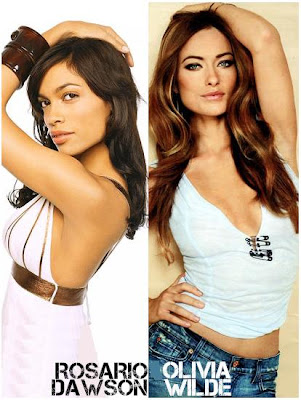 Brothers Strause who directed last year's SKYLINE, are preparing quite an interesting epic adventure as their next project. The story of WAR OF THE AGES starts when an ancient artifact is uncovered, time gets shattered and the seven greatest war leaders in history have to battle each other out. According to the directors, it will be a mix of  LORD OF THE RINGS and GLADIATOR in which we shall see Napoleon vs. Julius Caesar vs. Attila the Hun vs. Genghis Khan vs. Alexander vs. Hannibal. And they plan to shoot it as a 3D  sword-and-sandal epic.

You've probably all heard that Elizabeth Taylor has died today. Which of her movies and roles did you like best? I will remember her for CLEOPATRA and ELEPHANT WALK.
Posted by DEZMOND at 12:00 AM