With the show's premiere this April 17th, HBO has released a brand new trailer for the extremely expensive and spectacular epic series GAME OF THRONES and some new posters and images. This television adaptation of the famous epic fantasy saga A SONG OF 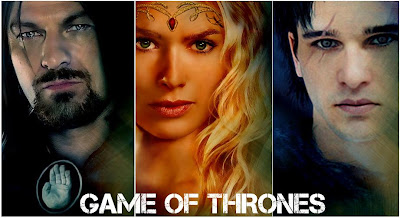 ICE AND FIRE by George R. R. Martin, chronicling the violent dynastic struggles among noble families for control of the Iron Throne of the land of Westeros, will probably cover one book in one season starring Sean Bean, Jason Momoa, Mark Addy, Lena Headey and many other actors! 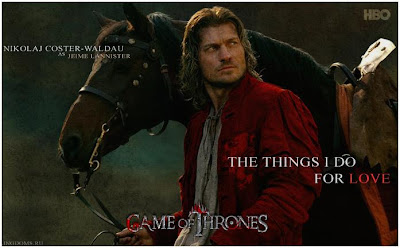 Summers span decades. Winters can last a lifetime. And the struggle for the Iron Throne has begun. It will stretch from the south where heat breeds plots, lusts and intrigues; to the vast and savage eastern lands; all the way to the frozen north, where an 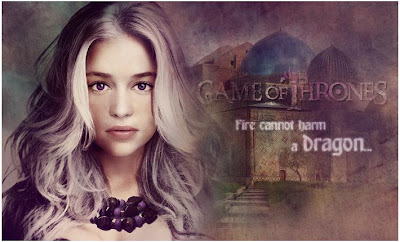 800-foot wall of ice protects the kingdom from the dark forces that lie beyond. Kings and queens, knights and renegades, liars, lords and honest men…all will play the GAME OF THRONES. 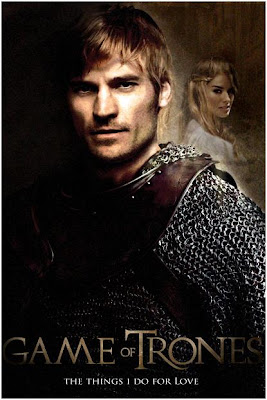 Here's the official plot of the show: Seven noble families fight for control of the mythical land of Westeros. Political and sexual intrigue abound. The primary families are the Stark, Lannister, and Baratheon families. Robert Baratheon, King of Westeros, asks his old friend Eddard Stark to serve as his chief advisor. Eddard, suspecting that his predecessor had been murdered, accepts so that he can investigate further. It turns out more than one family is plotting to take the throne. The Queen's family, the Lannisters, may be hatching a plot to take control. 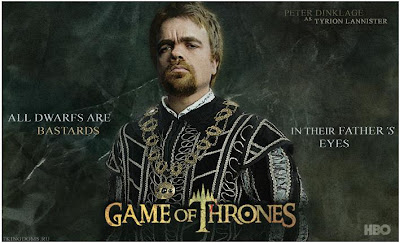 Across the sea, the last surviving members of the previously deposed ruling family, the Targaryens, are also plotting a return to power. The conflict between these families and others, including the Greyjoys, the Tullys, the Arryns, and the Tyrells, leads to war. Meanwhile, in the north, an ancient evil awakens. Amidst war and the political confusion, a brotherhood of misfits, The Night's Watch, is all that stands between the realms of men and the horrors beyond.