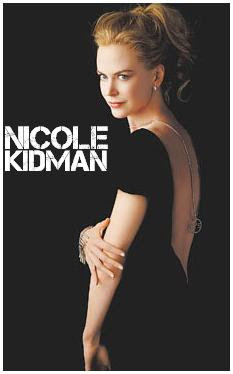 This could be a cool cast: Clive Owen, Nicole Kidman and Rodrigo Santoro will star in HEMINGWAY AND GELLHORN, an HBO TV film about the tumultuous romance and subsequent marriage of famous writer Ernest Hemingway (Clive Owen) and up-and-coming war correspondent Martha Gellhorn (Nicole Kidman), following them through the Spanish Civil War and beyond. As she grew in reputation and stature, Gellhorn stood toe-to-toe with Hemingway, putting his famous bravado and iconic style to the test.

MGM is moving on with its reboot of the famous sf film ROBOCOP. The studio has hired a writer for the story about a cop brought back 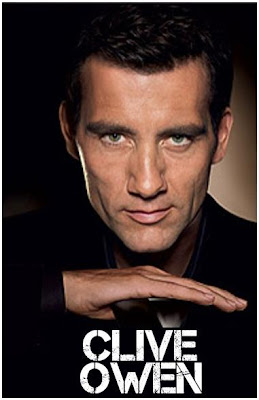 from death and drafted to become a remorseless and ruthless cyborg cop. That plan is subverted when suppressed memories of his past life come back to haunt him. The film is scheduled for release in 2013.

Since zombies have moved from cinemas to TV as well, CW is preparing a pilot for the possible new show called AWAKENING. Starring Lucy Griffiths and Meredith Hagner it will be a story about two sisters coming of age and facing off against one another amidst the beginning of a zombie uprising. Titus Welliver 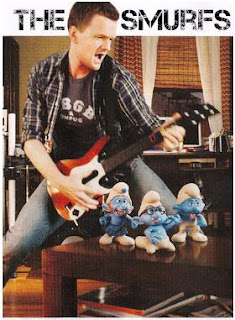 (from LOST) will join them as a mid-aged man from a family of legendary Zombie Hunters.

And check out the most adorable official trailer for this summer's most smurfilicious adventure THE SMURFS in which he evil wizard Gargamel chases the tiny blue Smurfs out of their village, and they tumble from their magical world landing into ours right in the middle of Central Park. Just three apples high and stuck in the Big Apple, the Smurfs must find a way to get back to their village before Gargamel tracks them down. The cast includes Neil Patrick Harris,  Sofía Vergara, Anton Yelchin, Hank Azaria ...
Posted by DEZMOND at 12:00 AM