It seems this time your opinions about contestants in YOUR FAVOURITE FOREIGNER IN HOLLYWOOD poll were quite different. Three stars fought for the title, and Vincent Cassel came out as the winner with 22% of your votes, leaving Viggo Mortensen and Alexander Skarsgard in the second place with 20% of your votes. 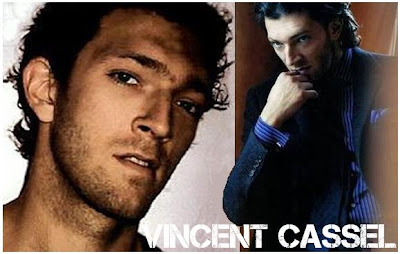 French superstar Vincent Cassel has been present in Hollywood for quite some time now. Although he has magnetic looks just like his wife Monica Bellucci, unlike her he also has a refined acting talent and dramatic skills. When it comes to English language roles, he first caught our attention alongside Cate Blanchett in ELIZABETH, and then in OCEAN'S TWELVE, DERAILED and BLACK SWAN, but his true talent really shines in cult European films IRREVERSIBLE, BROTHERHOOD OF THE WOLF, DOBERMANN and THE CRIMSON RIVERS. In the future we shall watch him in A DANGEROUS METHOD in which Viggo Mortensen and Michael Fassbender play Freud and Jung. 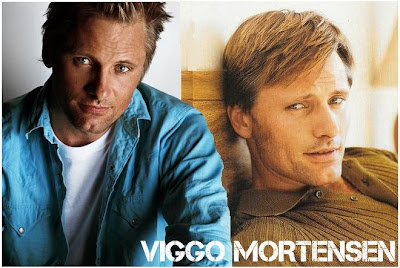 Viggo Mortensen's mix of Danish and American blood gives him his trade mark penetrating charisma. Although he was born in NY, he grew up in Venezuela, Argentina and Denmark. He is known for having memorable presence and performances in most of his films, even when those movies aren't so good. Although he became worldwide famous as Aragorn in LORD OF THE RINGS (the role he almost lost to Stuart Townsend) we also loved him in THE PORTRAIT OF A LADY, HIDALGO, THE ROAD. Beside playing Freud in the above mentioned film, he will also be the Huntsman in SNOW WHITE AND THE HUNTSMAN beside Charlize Theron and might play general Zod in SUPERMAN. He was proclaimed a knight by Danish queen last year. 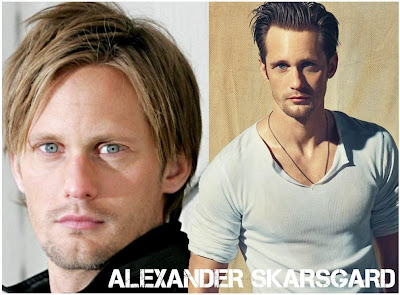 It seems those Scandinavian men really are born gorgeous, dashing and charismatic, since Alexander Skarsgard comes from Sweden. He came to NY to study acting and became one of the most popular blond actors in Hollywood. Although he is mostly known for his vampire role in hit TV show TRUE BLOOD, we will be watching him in films too, since he is starring in 2012 sf film BATTLESHIP alongside Taylor Kitsch and Liam Neeson and in Lars Von Trier's sf film MELANCHOLIA alongside Kirsten Dunst, Kiefer Sutherland and his father Stellan Skarsgard. He is also a sergeant in Swedish navy! 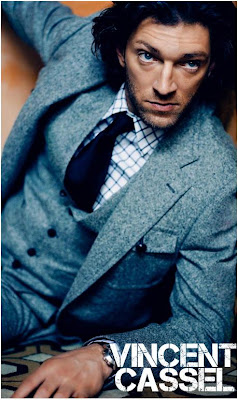 Now let us move to the second round of YOUR FAVOURITE FOREIGNER IN HOLLYWOOD poll. This time the contestants are: Spanish star Javier Bardem (LOVE IN THE TIME OF CHOLERA, GOYA'S GHOST, NO COUNTRY FOR OLD MEN), German God Til Schweiger (KING ARTHUR, INGLORIOUS BASTERDS, THE RED BARON), Italian hunk Raoul Bova (THE TOURIST, ALIEN VS PREDATOR, UNDER THE TUSCAN SUN), Mexican beauty Salma Hayek (FRIDA, DESPERADO, CIRQUE DU FREAK), Croatian actor Goran Visnjic (ER, ELEKTRA, ICE AGE, SPARTACUS), Ukrainian sex bomb Olga Kyrylenko (CENTURION, QUANTUM OF SOLACE, MAX PAYNE), Serbian/Ukrainian actress Milla Jovovich (RESIDENT EVIL, THE FIFTH ELEMENT) and Malaysian diva Michelle Yeoh (CROUCHING TIGER, HIDDEN DRAGON, TOMORROW NEVER DIES, THE CHILDREN OF HUANG SHI, MEMOIRS OF A GEISHA). You can vote as much as you like next two weeks, and if there are some foreign actors I forgot, please mention them in the comments and I will put them in some new poll!
Posted by DEZMOND at 10:00 PM