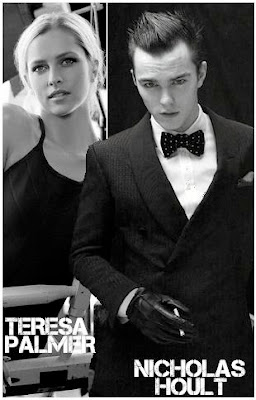 Ah, this really is quite a silly story, but when you have two stunning young creatures in the cast who cares about silly plot: according to latest rumors Teresa Palmer might join Nicholas Hoult in WARM BODIES,  a film adaptation of the yet to be published book which follows an existentially tormented zombie named R that begins an unlikely friendship with the human girlfriend of one of his victims. The blossoming relationship starts a chain reaction that will transform him, his fellow zombies and maybe the whole lifeless world. Teresa will play the daughter of one of the humans' military leaders who is tired of constantly fighting off zombie attacks. 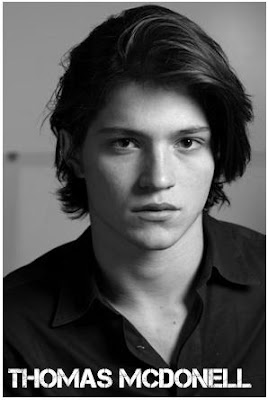 SHORT HEADLINES *New horror flick that I mentioned earlier I, FRANKEN STEIN has found a director.  Stuart Beattie will helm the story of the town of Darkhaven, where Frankenstein and several other legendary monsters dwell beneath the city's surface, being the city's sole protectors against ghastly creatures and evil beings who want to escape to the surface. *Tim Burton's DARK SHADOWS film adaptation about the crazy monster family has just signed young Thomas McDonell who will play the young version of vampire Barnabas in the cast which already includes Johnny Depp, Eva Green, 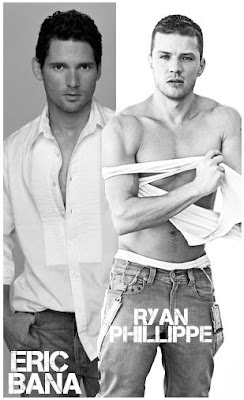 Here's another upcoming film with not so interesting story but with more than interesting group of great actors. According to "MovieWeb" filmmaker Sheldon Turner will direct dramatic thriller called BY VIRTUE FALLS,  in which the story will revolve around a newly-released ex-convict who seeks revenge upon his mentor who framed him for a crime he didn't commit. Now here's the interesting cast: Eric Bana, James Spader, Ryan Phillippe and lovely Carla Gugino.
Posted by DEZMOND at 12:00 AM